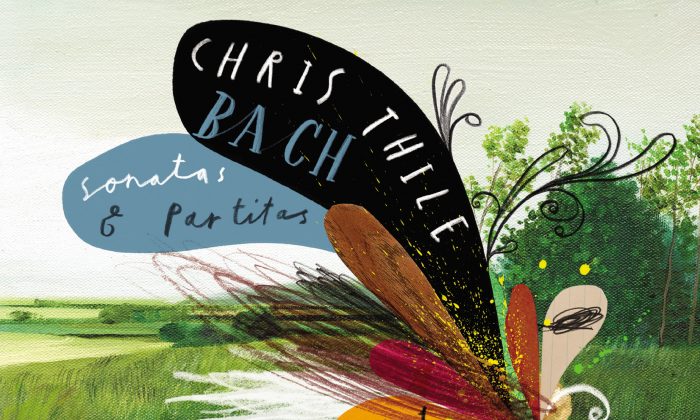 One first expects Bach being played on a mandolin is a novelty trick or party piece. However this album by Chris Thile is anything but. From the opening phrases it is immediately clear that he has approached the project with much seriousness and skill.
The playing goes from heavenly and sublime to technical and outstanding and never loses one’s concentration. Somehow it is effortless to listen to, a testament not only to the composer but also to the arranger and player.
Sounding more light and deft, but not dissimilar to it’s bigger cousin the lute, the mandolin lends itself excellently to Bach’s work. Let’s hope for more such pieces in the future.
4.5 stars