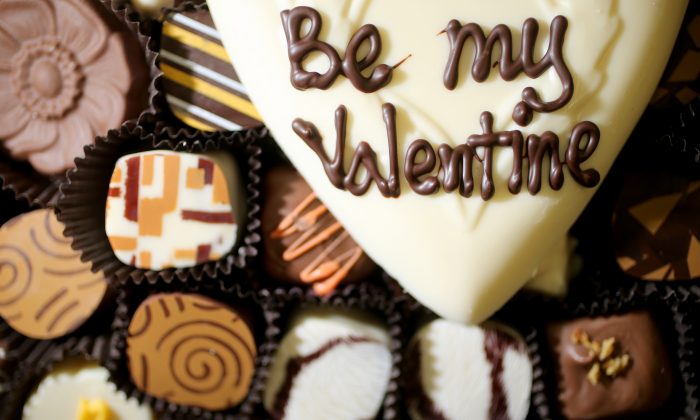 Chocolate for Your Sweetheart

Chocolate doesn’t just come in heart shaped boxes, but it might also be good for your real heart, too. The beneficial effects of chocolate are likely due to its antioxidants, called polyphenols, which may help to protect against heart disease.1,2

The “ORAC score” (Oxygen Radical Absorbance Capacity) measures the antioxidant capacity of various foods. The higher the number, the more antioxidant-rich the food is. Look how chocolate ranks with some other prominent antioxidant foods.

According to a study published in the Journal of Agricultural and Food Chemistry, in terms of healthy antioxidant content, the chocolate hierarchy in order from best to worst is:

In addition to being lowest in antioxidants, some studies have indicated that the milk in milk chocolate might cancel out some of chocolate’s antioxidant effects by binding to polyphenols and preventing their absorption by the body. Milk chocolate is also typically loaded with much more sugar than darker chocolate.

For maximum antioxidant protection from chocolate, choose dark chocolate with cacao content of 70% or higher. For an even bigger nutritional boost, including some fiber, try dark chocolate-covered goji berries or mulberries.

Whichever kind of chocolate you buy your loved one on Valentine’s Day, remember to read the labels carefully and watch for added ingredients, also paying attention to the sugar and fat. And always remember to enjoy it all in moderation.

4 Healthy Eating Tips for Your Heart on Valentine’s Day