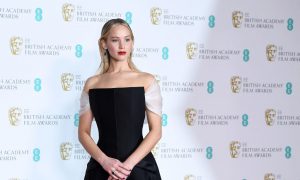 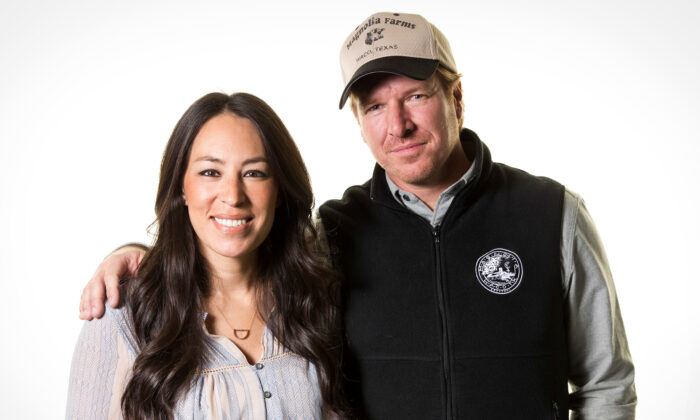 Chip and Joanna Gaines are returning to “Fixer Upper” as they build their new network.

The series, which made the couple do-it-yourself celebrities, will be part of their Magnolia Network set to launch next year. The series aired for five seasons, until April 2018, on HGTV.

“These past few years, we’ve continued tackling renovations and projects, doing the work we’re passionate about, but I don’t think either of us anticipated how the show would become such a permanent fixture in our hearts,” they said in a statement.

The Flynn project is untitled, with the working title “Self Employed” attached to Morris’s show.

Magnolia Network, a joint venture between Chip and Joanna Gaines and Discovery Inc., will replace the DIY Network when it debuts in 2021. The launch date is dependent on the easing of a pandemic-related production halt that has delayed most TV and film projects.