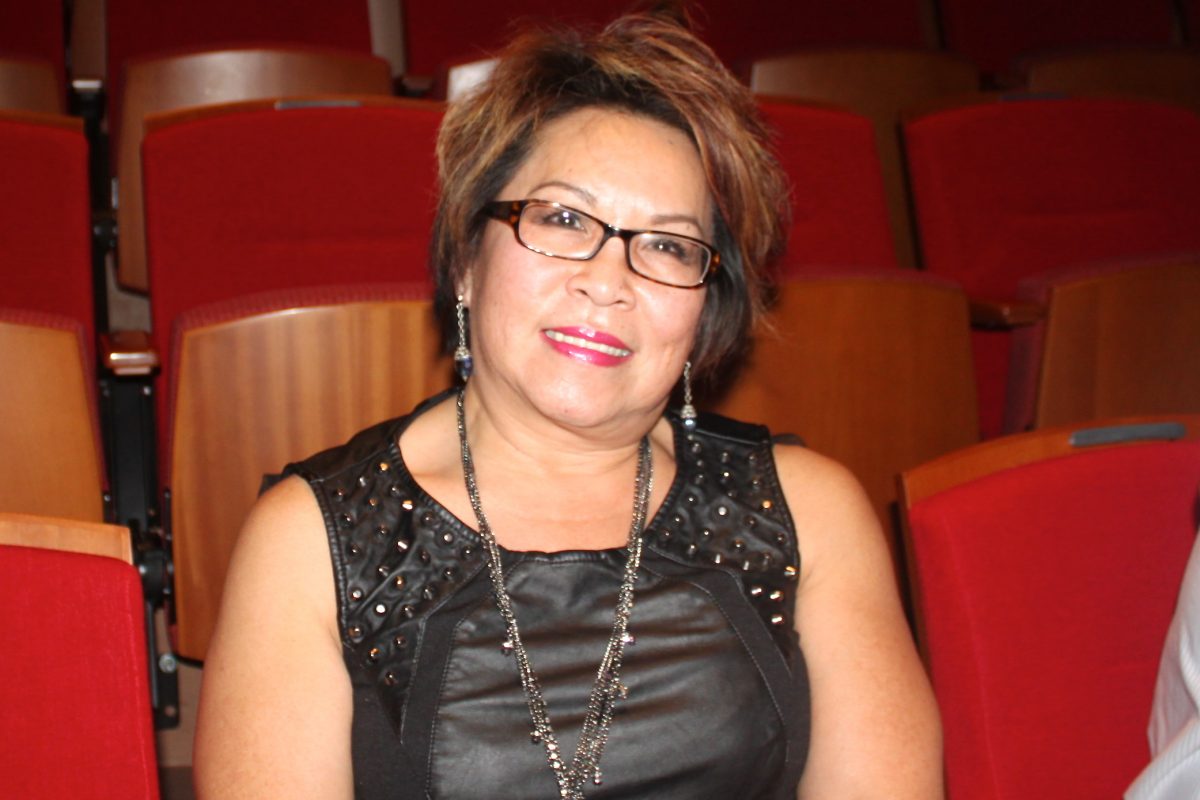 Judy Wang, a biology professor who is ethnic Chinese, said that it had always been one of her wishes to discover authentic Chinese culture. She decided to attend the Shen Yun performance with her husband so that she could fulfill her wish.

Ms. Wang said that Shen Yun’s music and dance brought out the memories she had of China and captured the true essence of traditional Chinese culture.

She praised Shen Yun’s colorful, elaborate costumes and dynamic backdrops, and added that the dances had the most lasting impression on her. “Shen Yun is beautiful beyond words,” she said. “They are truly impressive.”