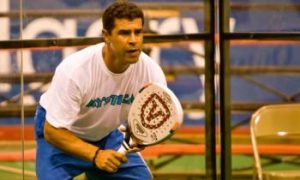 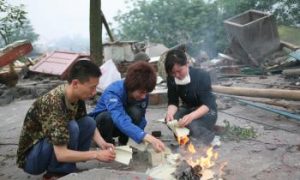 Who On Earth is the Enemy?
0 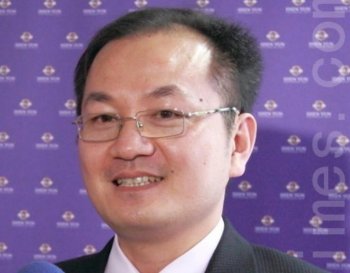 Mr. Xue enjoyed the dancing, commenting on the vigor and beauty of the artists. "The female dancers were elegant and graceful, and the male dancers were fully righteous. … Above all, they always kept smiling, and their facial expressions and manner were very natural. It’s really touching!”

Mr. Xue exclaimed, “The costumes were exquisite, glorious, and brilliant!”

Speaking of the program of The Monkey King Outwits Pigsy, in which the Pigsy was beaten to flee in panic by the Monkey King, Mr. Xue said he burst into peals of laughter and that his mother’s laughter was the loudest when seeing this program. He described the dances’ physical movements as “remarkable, vivid, lifelike, and intriguing."

Amazed by the last program The Opening Of Heaven’s Gates, he said, “It’s my first time to see this kind of backdrop. It is really so vivid.”

When recalling the lyrics in the solo vocal performances, Mr. Xue noted, “Many people who are pursuing fame, wealth, and affections may have to calm down and think over what they should do.”

Mr. Xue also serves as the chairman of the Parents’ Association of Kaohsiung City, Chiating District, Chenkung Primary School. A teacher at the school had recommended Shen Yun to him, saying that Shen Yun aims to promote authentic Chinese culture, and the content of its program focuses on traditional values such as loyalty, filial piety, integrity and justice.

Mr. Xue has organized a group of 120 people, including the school’s faculty, parents, and students, to attend an upcoming Shen Yun performance in Tainan. After seeing the show in Kaohsiung, he believed that Shen Yun could guide students to do good through watching its artistic performance.