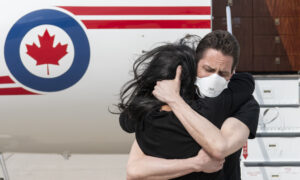 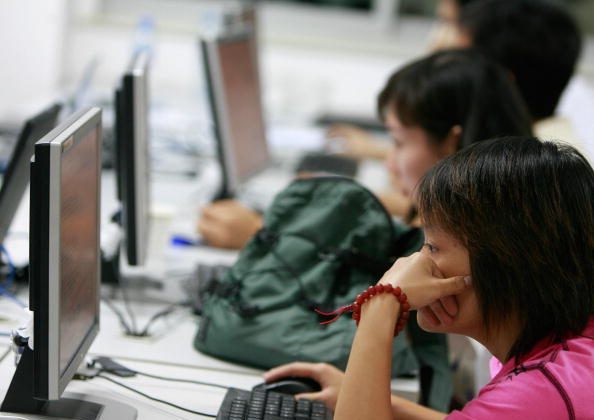 SHANGHAI—The Chinese regime has drawn up new draft guidelines to stop what it deems to be “chaotic” and illegal online promotion of religion, China’s state-run newspaper Global Times said on Sept. 11, as part of a tough state campaign to bring religious worship “into line.”

All organizations engaged in the dissemination of religious information online will be obliged to apply for licenses from provincial religious affairs departments, the paper said, citing a policy document issued on Sept. 10.

While the license will enable them to “preach and offer religious training,” they will not be allowed to live-stream or broadcast religious activities. The dissemination of religious information anywhere other than their own internet platforms is also forbidden.

The guidelines also specifically prohibit online religious services from inciting subversion—a catch-all charge for virtually anything the Chinese Communist Party disapproves of, opposing the leadership of the Party, and promoting extremism and separatism.

Chinese citizens are only allowed to practice a religion that is officially recognized by the government. It has repeatedly cracked down on unauthorized religious activity, with authorities in Beijing shutting down a large Protestant church on Sept. 10.

China has also been under heavy international scrutiny. U.N. human rights chief Michelle Bachelet called out China for its treatment of the mostly Muslim Uyghur ethnic group in the northwestern region of Xinjiang.

Human rights groups have accused the Chinese authorities of conducting a punitive crackdown that has seen the detention of as many as 1 million ethnic Uyghurs in concentration camp-like facilities known as “re-education centers.”