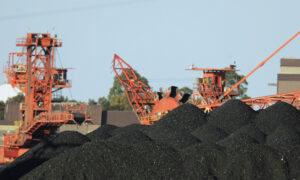 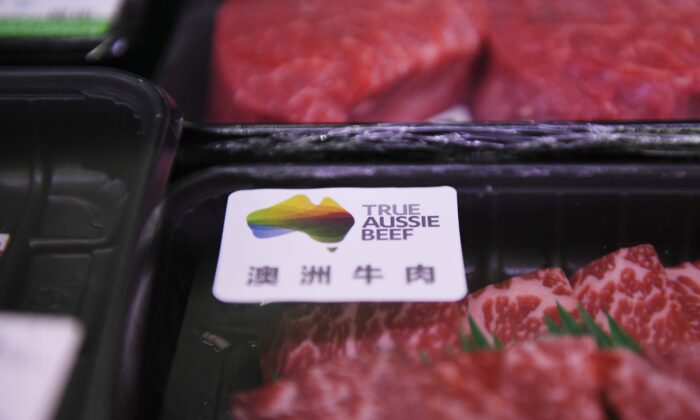 Australian beef at a supermarket in Beijing on May 12, 2020. (Greg Baker/AFP via Getty Images)
China Business & Economy

BEIJING—China said on Dec. 7 it had suspended imports of beef from Australia’s Meramist Pty, the sixth supplier to face such a move in a country that is one of China’s main meat suppliers.

China, which didn’t say why it took the latest decision, has already banned imports from five other Australian beef suppliers this year, citing reasons that have included issues with labeling and health certificates.

Australia’s ties with top trade partner China, already strained, significantly deteriorated after Canberra called for an enquiry into the origins of the coronavirus.

China stopped receiving applications and registration for beef exports from the Meramist plant from Dec. 7, China’s General Administration of Customs said in a notice on its website, without giving a reason.

In May, China banned imports from four of Australia’s largest meat processors citing issues with labeling and health certificates. In August, it suspended imports from a fifth plant.

By Dominique Patton and Hallie Gu