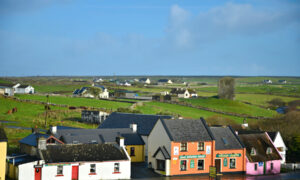 Where Everybody Knows Your Name
0
Share Now
TelegramFacebookTweetEmailTellMeWeReddit
Copy Link 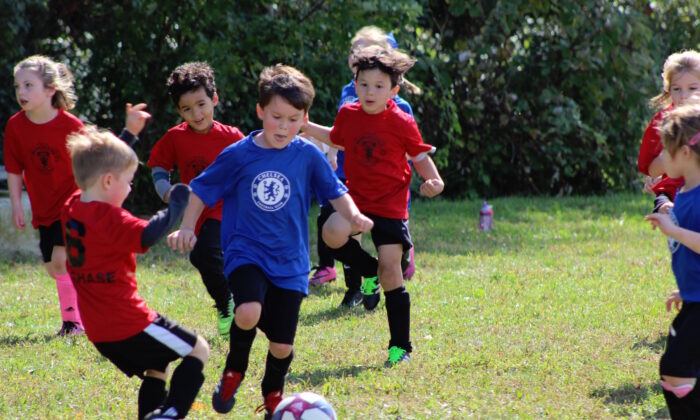 Every fall, my husband Mike and I sit outside with our morning coffee and watch the neighborhood kids sprint down the street to catch the school bus. Each year, I consider writing this story and then lament the thought of digging up old regrets.

Away from home as a college freshman, I messed up academically. It took the following three years to undo the damage to my GPA (grade point average). So when I went to grad school, I resolved with unwavering determination to get a 4.0.

There were a variety of activities to explore on and off campus, and I witnessed other grad students managing a healthy balance between studying and pursuing new interests. Being of average intelligence, I studied constantly in order to achieve my goal. With blinders on, I “chased the A.” When I graduated, I had my transcript.

Don’t get me wrong. Grades are important. I know this from experience with our four sons who are now, all in their 30s, realizing the benefits of graduating from college.

But some kids are motivated by excelling academically and some aren’t. Grades might get you into a better college but knowing who you are and what you’re naturally gifted to do has life-long benefits. This can only be discovered by spending time doing things that inherently interest you.

Undoubtedly, parents need to set up guidelines and reasonable expectations for academic achievement. Yet over the years, I’ve been approached by many frustrated moms and dads who fell into the same trap I did and stressed over less-than-stellar report cards. I always suggest they climb out as soon as possible!

I hovered over our oldest son’s academic performance under the guise of “a conscientious parent.” In a nutshell, I wanted him to “chase the A” while he wanted to develop his many interests. In an effort to persuade him, I’d repeat the annual open house speech his well-meaning principle gave, about grades being contingent on 10 percent talent and 90 percent hard work. Can you picture me? How ridiculous!

Our boys played a lot of sports and were often team captains. Unlike their mom, they were blessed with natural athleticism.

I marveled at our third son, a goalie for the soccer team, who instilled confidence in his teammates while playing his position with patience and grace. He’d move into the path of the opposing team’s ball and direct it away from the goal line. He had a unique perspective because he could see the entire field.

After two years of nitpicking, I learned to avoid the “A-Trap” and instead play “goalie” with our boys’ education. I knew the importance, so I guided the field strategy while defending the goal.

My intention was to raise them in concert with their natural predispositions instead of trying to mold them into mine or those of the media. While limiting TV and computer games as much as I could, I was fascinated with their curiosity, creativity, and ability to entertain themselves.

Many years have passed. Now we have grandkids who sprint down the street to catch the bus. This morning, while sitting on the porch, sipping our coffee, I recalled falling into the “A-Trap.” My husband, who knows how to handle the past with a touch of humor, lifted his mug and said with a smile, “We’ll get it all right in our next life.”