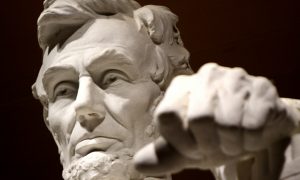 Community Matters: Looking for Community in All the Wrong Places
0 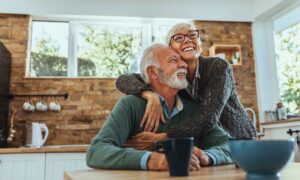 Love Only Lasts With a Growth Mindset
0 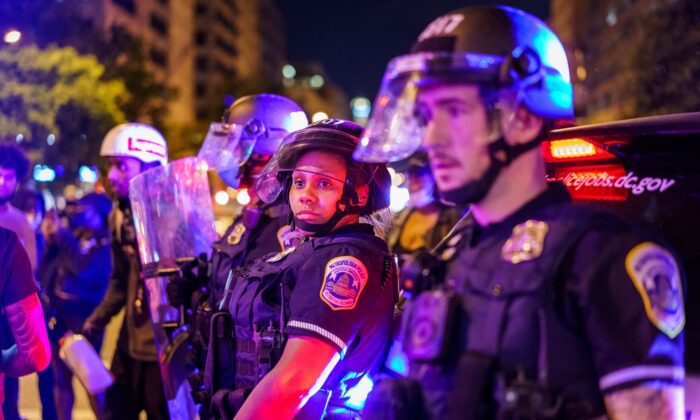 A couple of years ago, our government commissioned a task force to find solutions to restoring the trust gap between law enforcement and American communities and closely examine 21st-century policing. The resulting report was comprehensive with a lot of lessons and great observations, and more importantly, a lot of recommended actions.

In this time of growing distrust between law enforcement and American communities, I think it’s important to circle back to that and pull out a particular quote that I found very, very interesting as a former Green Beret.

It says: “Law enforcement agencies cannot ensure the safety of a community alone, or of communities alone, but should seek to contribute to the strengthening of neighborhood capacity to prevent and reduce crime through informal social control. …

“More than a century of research shows that informal social control is a much more powerful mechanism for crime control and reduction than is formal punishment, and perhaps the best evidence for the preventative power of informal social control may be the millions of unguarded opportunities to commit crime that are passed up each day.”

It reminds me so much of the Village Stability Program that we embarked on with Special Forces Green Berets in Afghanistan in 2010. What we realized was that an empowered community that was able to stand on its own and exercise all aspects of informal civil society is the ultimate antibody to crime and instability.

Said another way, if it is not empowered to do what it’s supposed to do and at the most resilient level, a community can become an accelerant to crime and instability. I think as we look at what’s going on in our country today, community engagement is going to be critical.

So, how do we engage the community? How do we come from a place where it’s hard to even have a conversation to get people to listen to one another? How do we go back to a level of community engagement where communities are standing up and feeling empowered?

We were asking these same questions in 2010 in Afghanistan. After 10 years of actively targeting Taliban and pushing ourselves into at-risk communities to go after the enemy, we had a lot of work to do. We had a lot of relationships to restore. We had a lot of human connections to make at a person-to-person level. We had a lot to learn. We had to completely change our mindsets in order to change the game.

When trust is low and the stakes are high, we have to change our mindset and focus on the interpersonal skills that are necessary for advisers, law enforcement, and community influencers to come together, bridge trust, and make real change.

Changing the game is never an easy thing to do. As a Special Forces veteran, it’s hard to watch our communities going through what we’re going through now. A lot of communities feel separated, disenfranchised from their government and from law enforcement.

It’s also hard to watch law enforcement officers, who are trying to find their way and reconnect to communities so they can play the most relevant role possible. It’s not an easy place to be, having trust gaps between neighborhoods and the organizations charged with protecting them. It’s not easy when neighborhoods become battlegrounds.

In order for our communities to feel resilient, empowered, and able to stand up on their own again, we need to bring a sharper focus to the interpersonal skills we have all but forgotten. In order to begin restoring trust, we need to master the arts of active listening and narrative competence.

If we focus on being attuned to the people in our arena, so they really feel heard, their emotional temperature will come down and they will be ready to sit and have the critical conversations that we need to be having right now.

These are serious skills that have never been more relevant as we look at the need to restore trust between law enforcement and the communities that they have sworn to protect.

The game is changing and it’s time we started playing by a new set of rules … the rules we learned as Green Berets in the dusty villages of Afghanistan.

To learn more about the methodology behind “changing the game,” visit RoofTopLeadership.com/ChangingTheGame

Scott Mann is a former Green Beret who specialized in unconventional, high-impact missions and relationship building. He’s the founder of Rooftop Leadership and appears frequently on TV and many syndicated radio programs. For more information, visit RooftopLeadership.com