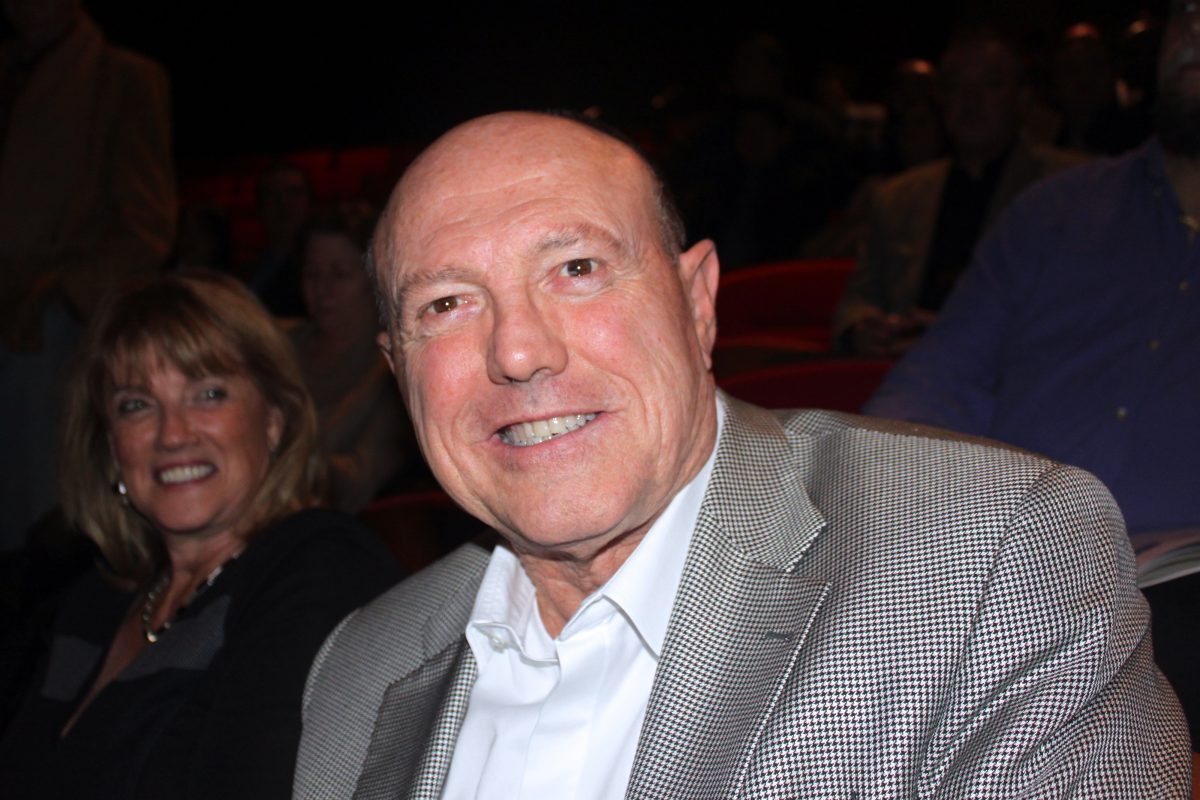 ATLANTA—An extraordinary entrepreneur and investor brought his family to see Shen Yun at the Cobb Energy Centre in Atlanta on Dec. 27. Mike Kunce is CEO and chairman of the board at Pike Nurseries & Armstrong Garden Centers.

“I like the way they take the screen and the stage and combine those two together,” Mr. Kunce said, admiring the integration of the projected backdrop and the performers. “It’s seamless.”

Mr. Kunce founded Armstrong Garden Centers in California, building it into a national chain. He bought Georgia-based Pike Nurseries in 2008 and has revitalized the chain.

“It’s beautiful, just wonderful—the costumes, the music, the story,” Mr. Kunce said, glad that he came to see Shen Yun. “It’s relaxing to watch. I’m just in awe over it.”

The experience evoked an earlier phase of his life: Mr. Kunce once was a classical conductor, he explained, and Shen Yun’s unique orchestra, with its blend of eastern and western instruments, impressed him.

Shen Yun’s website describes their orchestra: “The ensemble at once expresses both the grandeur of a Western orchestra and the distinct sensibilities of China’s 5,000-year-old civilization.”

“I grew up with music, orchestra. I was a conductor myself. They are very good, extremely good,” said Mr. Kunce of the orchestra.

With reporting by John Zhang and Mary Silver.