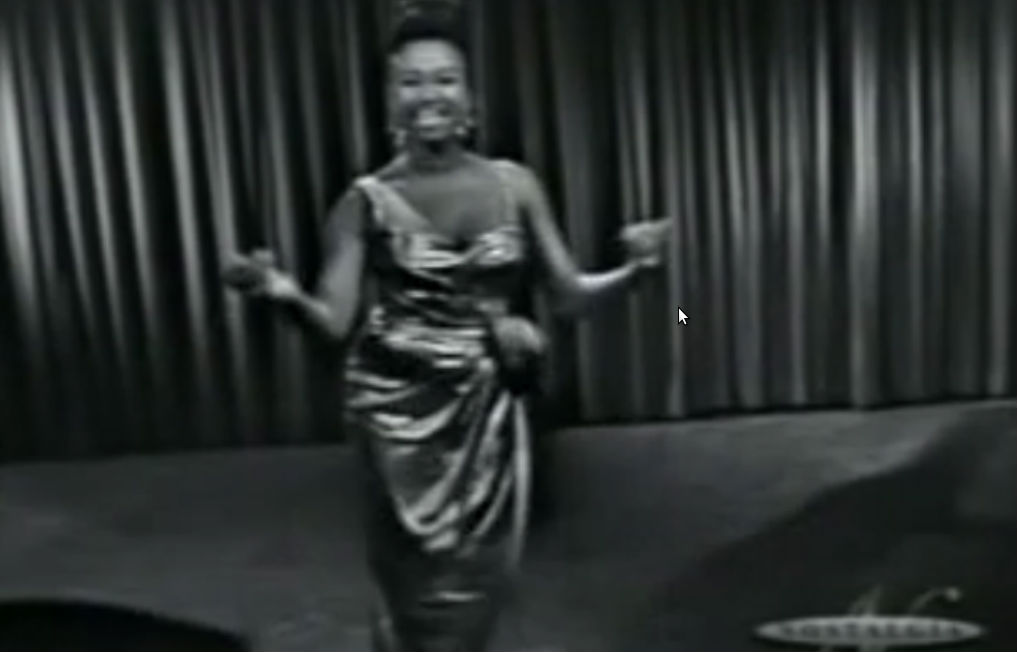 Celia Cruz, a Cuban-American salsa performer often described as the “Queen of Salsa,” was honored by Google Doodle on Monday.

Cruz, who died in 2003 at age 77, was considered one of the most popular salsa artists of the last century and netted nearly two-dozen gold albums.

When she died, more than 200,000 people came to pay their respects at her burial site in the Freedom Tower in Miami.