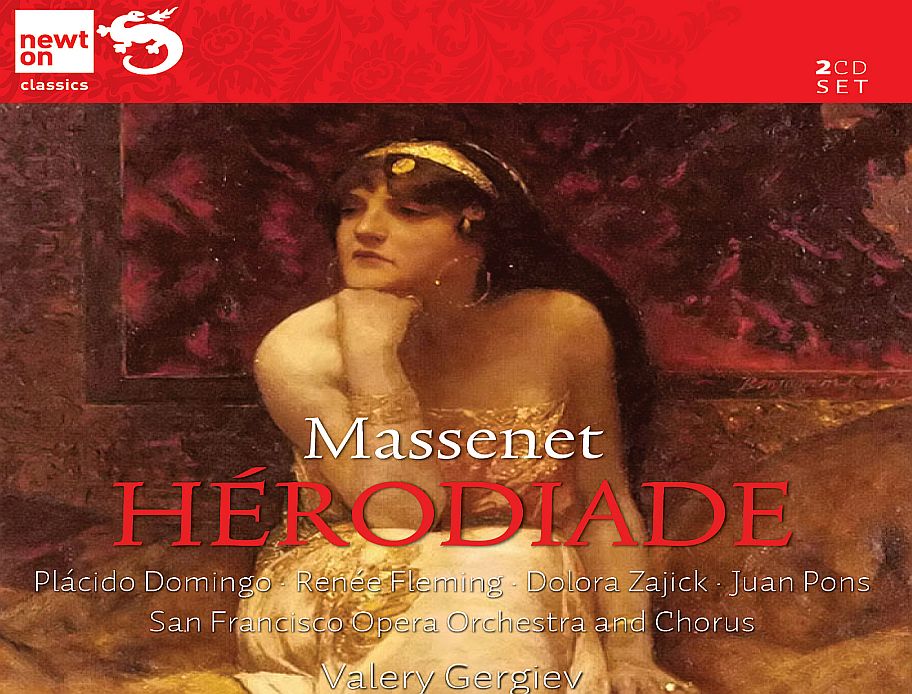 An uneven performance of an uneven opera
BY Barry Bassis TIMEDecember 14, 2013 PRINT

Often when multiple operas are based on the same source, one survives and another is forgotten.

Puccini’s “La Bohème” is one of the most popular operas while Leoncavallo’s opera with the same title is never performed. On the other hand, Puccini’s “Manon Lescaut” has not replaced Jules Massenet’s “Manon.” Both are regularly performed and so are Massenet’s “Thais” and “Werther.” (The latter is scheduled to be performed at the Metropolitan Opera later this season).

Massenet’s “Hérodiade,” first performed in 1881, soon sank into obscurity, while Strauss’ later “Salome” (roughly based on the same story) remains a standard work.

The operas differ in both style and content. The Massenet is a grand opera (a spectacle, with choruses, arias, ballets, etc.) while “Salome” is modern, less melodic and more neurotic.

By contrast to the Strauss opera in which Salome is a perverse nymphet, in the Massenet, she is a pure soul. She comes to Herode’s palace in Jerusalem seeking the mother she never knew. In fact, her mother is Hérodiade (Herode’s wife), who gave up the girl when she married the ruler.

Salome comes across John the Baptist and instantly falls in love with him. Meanwhile, Hérodiade is urging her husband to execute the prophet for preaching against her.

The ruler is smitten with Salome, unaware that she is the daughter of his wife. The girl rejects Herod, and he ignores her pleas to spare John’s life.

Instead, the spurned Herode sentences them both to death. In the vault waiting for their execution, John and Salome declare their love for each other (something that never happens in the Strauss opera, where John rejects the temptress).

Herode decides to let Salome live, and Hérodiade reveals her relationship to the girl. However, after the prophet is put to death, Salome commits suicide.

Newton Classics has just released a two-CD set of the opera, from a live performance by the San Francisco Opera in 1994. The conductor is Valery Gergiev and the cast features Plácido Domingo as John, Renée Fleming as Salome, Dolora Zajick as Hérodiade, and Juan Pons as Herode.

While the opera is not often performed, it contains two of the most popular French arias: the soprano aria “Il est doux, il est bon” and the baritone aria “Vision fugitive.”

The first is done well by Fleming on the recording. The second, by Pons, is a major disappointment. His voice, at least at this stage of his career, did not have the tonal beauty required.

Listen to his rendition and then go to YouTube and listen to Robert Merrill or John Charles Thomas and you will perceive the difference.

On the plus side, Domingo is excellent in what turns out to be a fairly small role, and Zajick, a force of nature, probably comes through the best in the title role. The sound is rather recessed, so the singers may have sounded better in the hall than they do on this recording.