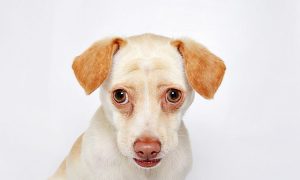 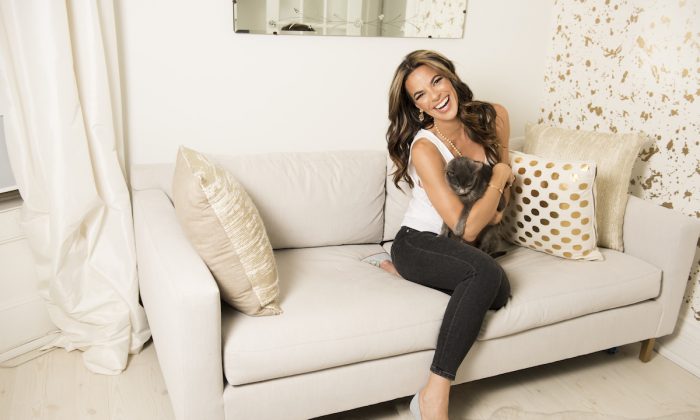 Cats and Dogs from this Animal Rescue Need a Home

NEW YORK–Tragically, there are countless cats and dogs that have been abused and neglected. Unfortunately, some people are hesitant about adopting them from an animal rescue organization, but one woman is on a mission to find cats and dogs from the Best Friends Animal Society a loving home.

Kim Mancuso is a professional photographer, native New Yorker, and proud owner of a Russian Blue cat named Priscilla. She first developed an interest in photography as a child, and would go through her parents boxes of photographs fascinated by the family and friends in them.

Her father bought her a camera on her 12th birthday, and she improved her skills and technique from there.

“As soon as I put it in my hand it felt very natural, and that’s when I really started taking pictures, and really trying to hone my craft,” Mancuso told The Epoch Times.

Mancuso has always loved animals because of their inherent innocence and unconditional love. She feels like when she connects with an animal on a profound level it’s a genuine bond.

Knowing that there were so many rescued animals in need of a home, she wanted to give back and felt like she had to act. That’s when she embarked on a project called PAWtraits and PURRpose.

Often, rescued animals are not depicted in the best light, and Mancuso thought it would be more effective and appealing to portray them in a positive way. She began with the Best Friends Animal Society, and has been shooting there twice a month beginning in January 2019. She also wants to expand the project to include other animal rescue organizations.

She arrives with a camera, light, and backdrop and brings the cats and dogs individually into a room to photograph them.

Particularly with the dogs, she needs a confined space to keep them from becoming overstimulated and not sitting still. Cats are a little easier to deal with. She then posts the portraits on her website and Instagram account. All of her shoots have been memorable, and its hard to leave the animals behind.

“I wish I could take them all and care for all of them,” Mancuso said.

Mancuso’s goal is to motivate people to adopt an animal rather than buy one from a breeder because there are so many rescued animals that need a home. She also believes that we live in a materialistic society, and feels like people often use animals as an accessory or status symbol. Furthermore, she has heard some breeding horror stories where the animals are simply treated like a product to be sold.

Even though Mancuso feels like she has more work to do, the project has been successful as many of the animals she has photographed have been adopted.

She hopes to turn the portrait series into a book and also wants host a gallery show where people who have adopted a pet can come see their portrait. Proceeds would all go back to the animal rescue organization. Mancuso also plans on creating a website that will feature these portraits where people can go and peruse the photos of the cats and dogs that need a loving home.

“If you’re given a talent, I think it’s your duty to give back in some way,” Mancuso said.