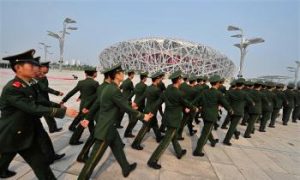 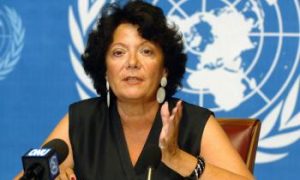 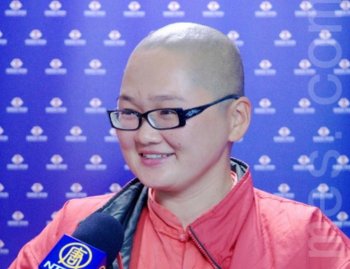 By Epoch Times Staff
Print
YUANLIN, Taiwan—“Wonderful! Wonderful! Shen Yun presents not only an artistic performance, but it also teaches people to follow a righteous path and perform good deeds.

"Thanks to my friend’s recommendation … I was told that Shen Yun was great before I came to the show this evening,” she said.

Every program was so overwhelming she said. She was touched by every scene. "In particular, the plum flowers performed by the dancers was very exquisite and beautiful and gave the audience a feeling of joy," the Sister said.

Amazed by the dance, sound effects, and dynamic backdrops, Sister Dinghai said that the performances by the solo vocalists made her feel very comfortable.

She stressed, "The touching dance and music made people feel the beauty of the world. I really admired the great unison of dancers’ movements, their strength and facial expressions. I can tell they have gone through a lot of training and practice."