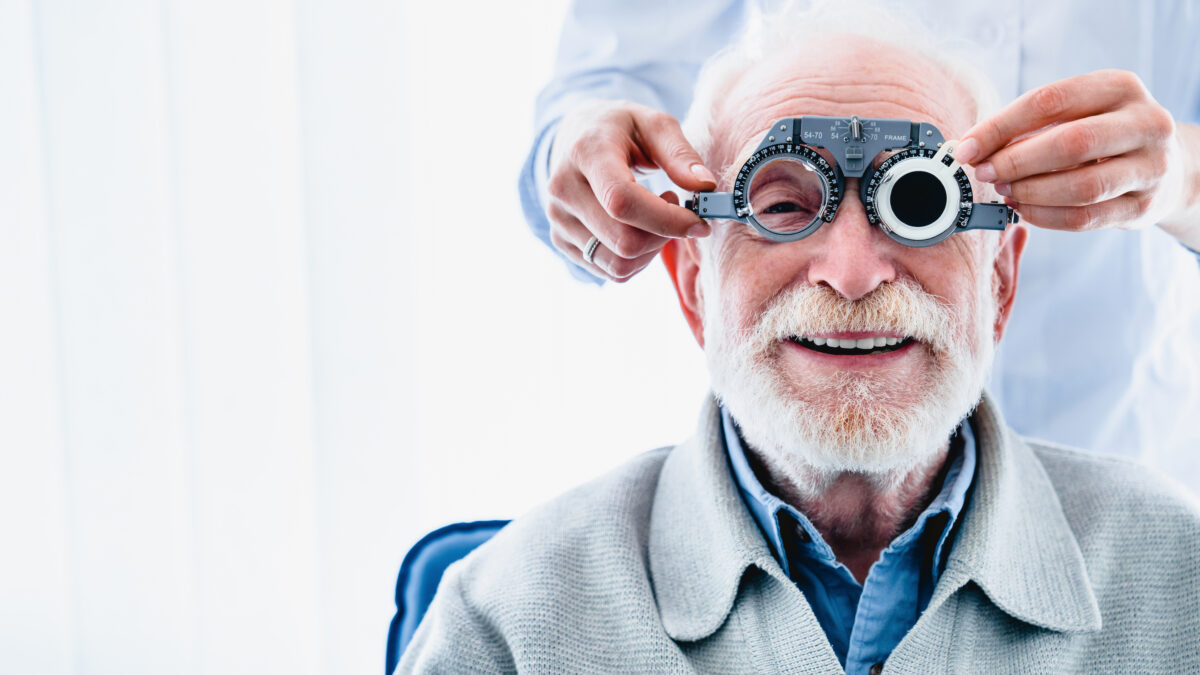 This study helps to highlight the need for further research on eye health and its link to dementia. (Inside Creative House/Shutterstock)
Brain Health

Researchers have found strong evidence that cataract surgery could be associated with a lower risk of developing dementia. It has previously been noted that older adults with hearing loss have an increased risk of dementia, and this new research shows how it may be the same for those with vision problems caused by cataracts.

The Washington School of Medicine study took 3,038 participants who had been diagnosed with cataracts or glaucoma but did not have dementia. They also had not received cataract surgery at the time of enrollment.

Participants were evaluated every two years for cognitive abilities based on the Cognitive Abilities Screen Instrument, which uses a scoring system ranging from 0-100. Those who had scores of less than 85 underwent further neurological tests.

During follow-up, it was found that 853 participants developed dementia, with 709 cases of Alzheimer’s disease. Approximately half of the participants had cataract surgery.

After analysis, it was concluded that subjects who had undergone cataract surgery in either eye were about 30% less likely to develop any form of dementia for at least ten years after their surgery.

Sensory Input to the Brain

Co-author Dr. Eric B. Larson said, “These results are consistent with the notion that sensory input to the brain is important to brain health.”

He also concluded with another hypothesis that people are getting more blue light after cataract surgery.

“Some special cells in the retina are associated with cognition and regulate sleep cycles, and these cells respond well to blue light. Cataracts specifically block blue light, and cataract surgery could reactivate those cells.”

This study helps to highlight the need for further research on eye health and its link to dementia. In the United States, there are at least five million people currently living with age-related dementias, and as the population increases, these numbers are expected to rise.

So, it is more important than ever to find more connections to dementia to help stop the progression and offer more preventative treatments.

Sarah Cownley
Follow
Sarah has a diploma in Nutritional Therapy from Health Sciences Academy in London, England, and enjoys helping others by teaching healthy lifestyle changes through her personal consultations and with her regular contributions to the Doctors Health Press.
SHARE
Friends Read FreeCopyFacebookTweet
You May Also Like