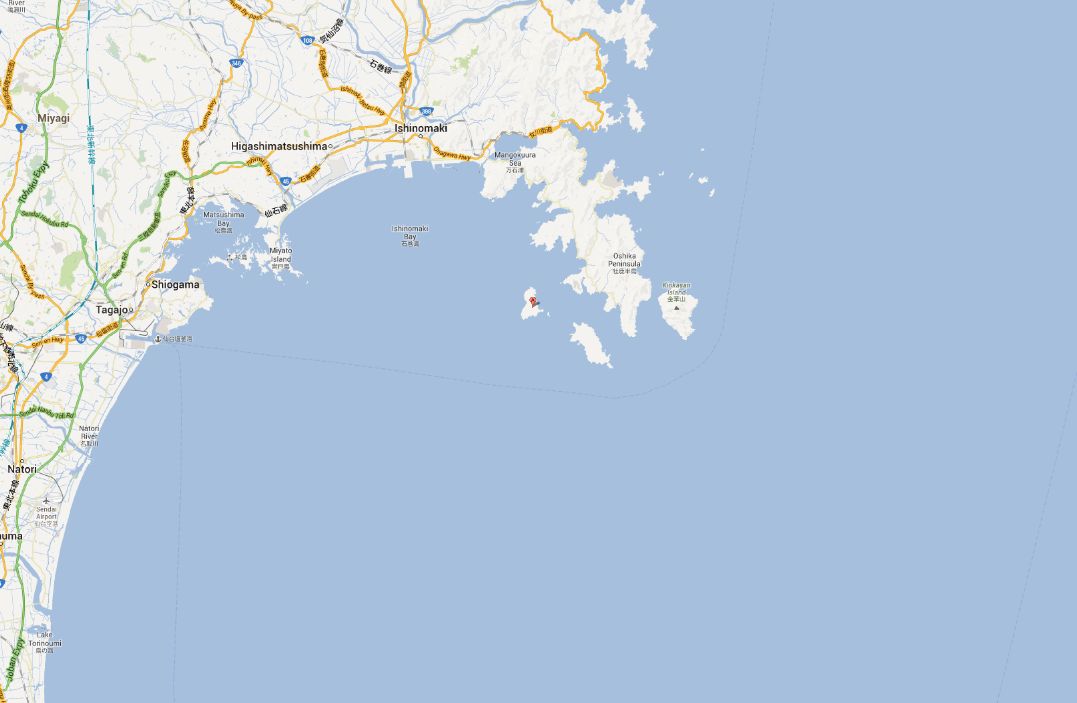 A screenshot of Google Maps shows the island in Japan.
People

‘Cat Island’ in Japan has More Cats than People

The “Cat Island”–small island in Japan that has more cats than people–also includes locals who encourage the growth of the local feline population.

The name of island, Tashiro-jima, is translated to “Cat Island,” and has around 100 permanent residents, according to a report from the Mother Nature Network on Wednesday . Most of the residents are over 65 years old.

There are hundreds of cats on the island.

According to the Network, the cat population exploded after fishermen started feeding the animals in the 19th century. They believed that feeding them would bring wealth and fortune.

Other accounts suggest that the cats were originally brought over to the island to help with pest control near the island’s silkworm farms.

There are also 51 cat-shaped monuments, 10 cat shrines, and cat-shaped structures on the island.

A local guide website said that Tashiro-jima was flooded during the 2011 earthquake and tsunami, destroying a few buildings and flooding villages.