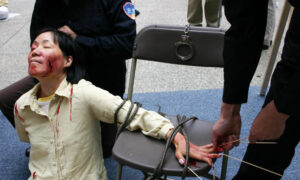 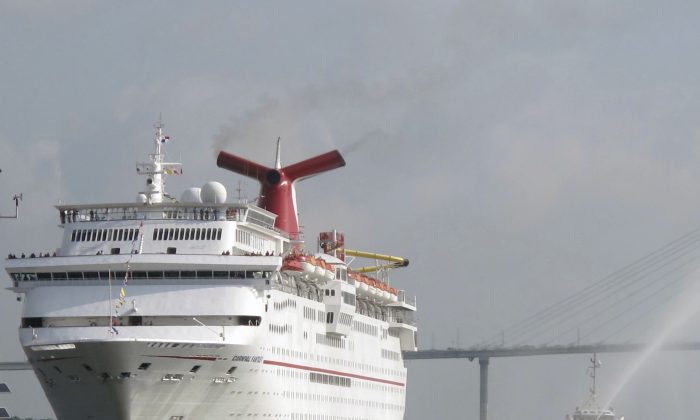 Carnival Aims to Launch Miami to Cuba Cruises in May

The world’s largest cruise company could be heading to Cuba.

Starting in May, Carnival Corp. plans to offer trips from Miami to the Caribbean island nation, the company announced Tuesday. Carnival says it would become the first American cruise company to visit Cuba since the 1960 trade embargo. The trips will be through its new brand, fathom, which focuses on trips where passengers sail to a destination in order to volunteer there.

“This is an important first step for our company and the cruise industry,” CEO Arnold Donald told The Associated Press in an email. “It begins our efforts to shape a long sustained industry experience in Cuba.”

The weeklong cruises will be aboard the Adonia, which carries 710 passengers. The ship is relatively small for the industry; ships sailing under the company’s namesake line carry nearly 3,000 passengers.

Carnival is expecting high demand for the voyages and has priced them accordingly. Prices start at $2,990 per person plus taxes and port fees. A similar service-oriented trip on the same ship to the Dominican Republic starts at $1,540 per person.

The itinerary is still being finalized as Carnival waits for approval from the Cuban government. The ship is expected to visit several ports and passengers will sleep onboard each night.

Cuba is still closed for general tourism for Americans, although as relations thaw between the two countries visitors have fewer hurdles to overcome. Americans can’t just vacation in Cuba but must go there as part of an approved cultural or humanitarian trip, unless they have family on the island.

Carnival’s license comes as part of recent approvals for six passenger vessels from the Treasury Department. The government would not name the companies who received these licenses or what their specific line of business is. They could be ferries, yacht charters or cruises. Of those six, four of them are authorized to allow passengers and crew to spend the night aboard, even when docked in a Cuban port. Other major cruise lines did not immediately respond to inquiries about their efforts to sail to Cuba.

The vessels are not allowed to stop at other counties, so don’t expect Cuba to become one of four or five stops on a typical Caribbean cruise anytime soon.

Carnival isn’t the first cruise company to sail to Cuba. A handful of foreign cruises do come to the island. In 2013, Canadian company Cuba Cruise, in partnership with Greece’s Celestyal Cruises, launched cruises from Jamaica to Cuba, making six ports of call including Havana and Santiago de Cuba. Trips start at about $850.

Tourism, a $2.6 billion-plus industry, is one of the main engines that has kept Cuba’s economy sputtering along. Last year, the country welcomed a record 3 million visitors.

About 600,000 U.S. travelers are estimated to visit Cuba each year. Cuban officials estimate that 1.5 million Americans would travel to the island annually if all restrictions were removed, supplanting Canada as the No. 1 source of tourism and potentially adding some $2 billion a year to state coffers.

There are many challenges ahead for the country as it opens up to U.S. visitors. There isn’t yet enough infrastructure to handle the demand. But major travel companies including Delta Air Lines, JetBlue Airways, United Airlines, Hilton Worldwide and Marriott International have been closely eyeing developments there. JetBlue, which has run charter flights from Florida to Cuba for years, just launched a new nonstop flight from New York. It is only open to travelers who are approved to visit Cuba. American Airlines and Sun Country Airlines also offer charters.

Scott Mayerowitz can be reached at http://twitter.com/GlobeTrotScott