Caring and Helping Each Other Portrayed in Shen Yun 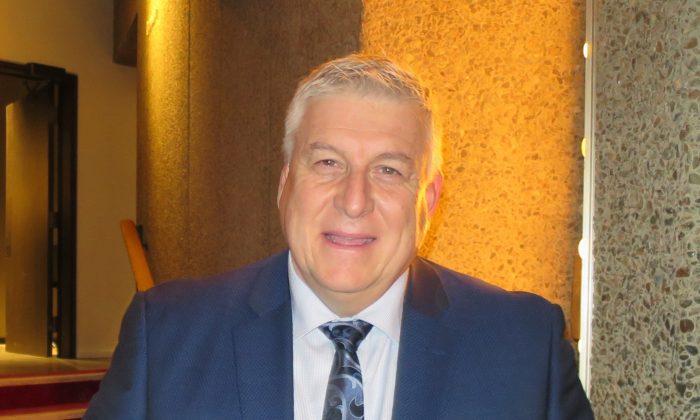 Pierre Giguere says he’s wanted to see Shen Yun more than once. It was the first time he attended a performance like Shen Yun’s in Ottawa at the National Arts Centre on Dec. 30, 2017. (Weiya Yang/The Epoch Times)

“The energy that the dancers are displaying … It’s very, very nice … The technology of the dance, also the IT portion with the screen, it’s quite amazing.”

“There’s a lot of synergy between the dancers and the story behind it as well.”

“Tonight, there’s more people helping each other, or people bonding together and working together. A lot of Chinese history that you see, and then you go to China … you only see a fake mask of people who are just like the Americans in a way. But here, everybody cares for everybody else.”