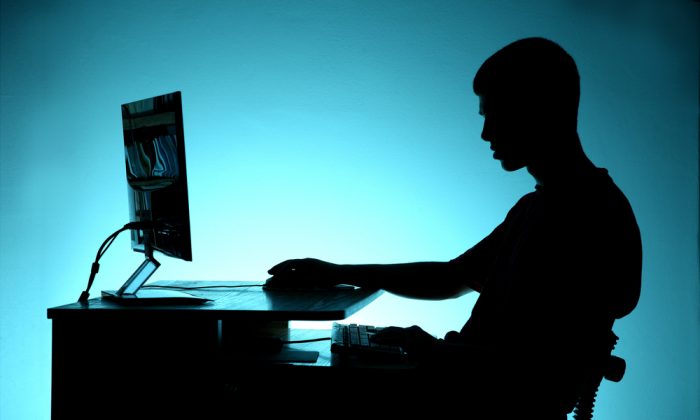 Can we protect our kids from Internet stalkers and bullies? A relative of a slain victim shares his story. (Shutterstock*)
Life & Tradition

Can We Keep Our Children Safe on the Internet? Relative of Slain Victim Offers Cautionary Words

Internet bullying and stalking are not new. They are as old as the Internet itself. When we hear of new victims, their stories usually vanished from our memory by the time we finish our morning latte.

It is not so for everyone. For those who loved them, the world just crumbled.

Those victims do not have to remain nameless.

One of the latest victims is Breck, from Essex, England. Some media reports on his murder were not longer than one paragraph. One of his cousins turned to the Internet to share his story and “do something to make myself feel like his death wasn’t for nothing.”

Posted to the photo-sharing website Imgur. com, the photo of Breck, and his story, which accompanied it, quickly drew sympathy from the community.

Breck is described as being and “incredibly smart, funny, and cute 14-year-old boy,” but he soon became isolated and turned to video games and the Internet. There he met his stalker, the person who eventually murdered him.

“Two nights ago, Breck told his father that he was going to his friend’s house for a sleep over a couple of blocks away,” Brecks cousin, going by the username of Scienceismologistictry, described the fateful night.  “Being urban England, this wasn’t a huge concern for his parents. He ended up taking a train down to Essex, about two hours away to meet the man he had been talking to over the Internet.

“Early the next morning, the police found his body.”

Many users commented on the post, offering their condolences. Some users who live nearby offered to help.

“I didn’t write this post to get sympathy points, but to make aware to the Imgur community that there are very real threats to children on the Internet. It can make a predator’s job very easy. I implore you to talk to your children or any child close to you about Internet safety, and to under no circumstance allow them to meet someone face to face that they’ve met on the Internet,” Scienceismologistictry concludes.