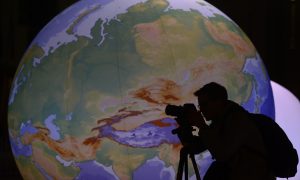 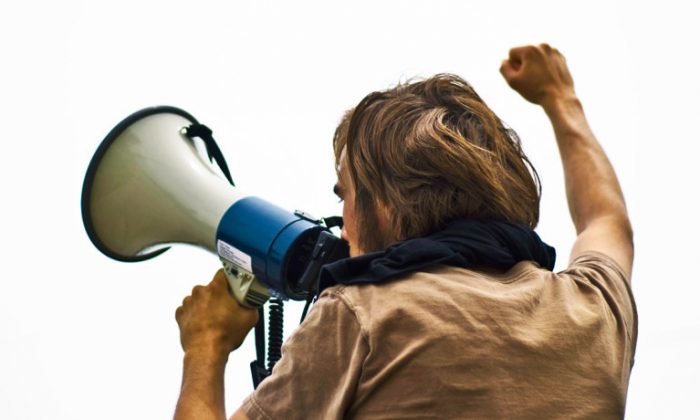 The freedom of citizens to engage in public debate could be responsible for economic prosperity, according to new research.

“Our study demonstrates that freedom to express our opinions is not just something we should enjoy,” says economist Siddharth Chandra of Michigan State University. “It could have very important consequences—sometimes preventing the economy from going in a direction that’s detrimental to the people.”

The study, published in the British Journal of Political Science, is the first to measure the influence of public deliberation on economic performance.

Public deliberations can range from open discussions with all stakeholders to protests to public hearings. Lawmaking improves, Chandra says, when policymakers receive information from a diverse array of citizens about which policies they should pursue.

Until now, most scholars and analysts have believed a system of government—democratic versus authoritarian—determines economic stability or instability. But that didn’t make sense, Chandra says, since several authoritarian regimes also experience economic growth and stability.

And so he and Nita Rudra, associate professor in the government department at Georgetown University, studied the economic performance of 112 countries, taking into account whether governments allow public deliberation.

They’re the first researchers to apply “portfolio theory”—a term borrowed from the financial industry—to political science and the policymaking process. Financial executives have long been touting that investors will see better returns by diversifying their assets, rather than putting all their “eggs in one basket.”

Similarly, making an important policy decision based on only one or two opinions can overlook critical problems and lead to a flawed policy that doesn’t work, Chandra says. But taking into account pros and cons raised by citizens will lead to policies that do a better job of regulating the economy and allocating resources. The end result is stable economic growth.

“At the international level, we’re talking about education, health, food and food security, and the environment—all of which are heavily affected by policy,” Chandra says. “We suggest that if you want to have policies that lead to outcomes that are stable and positive, you want to have a system in which there’s a lot of deliberation.”