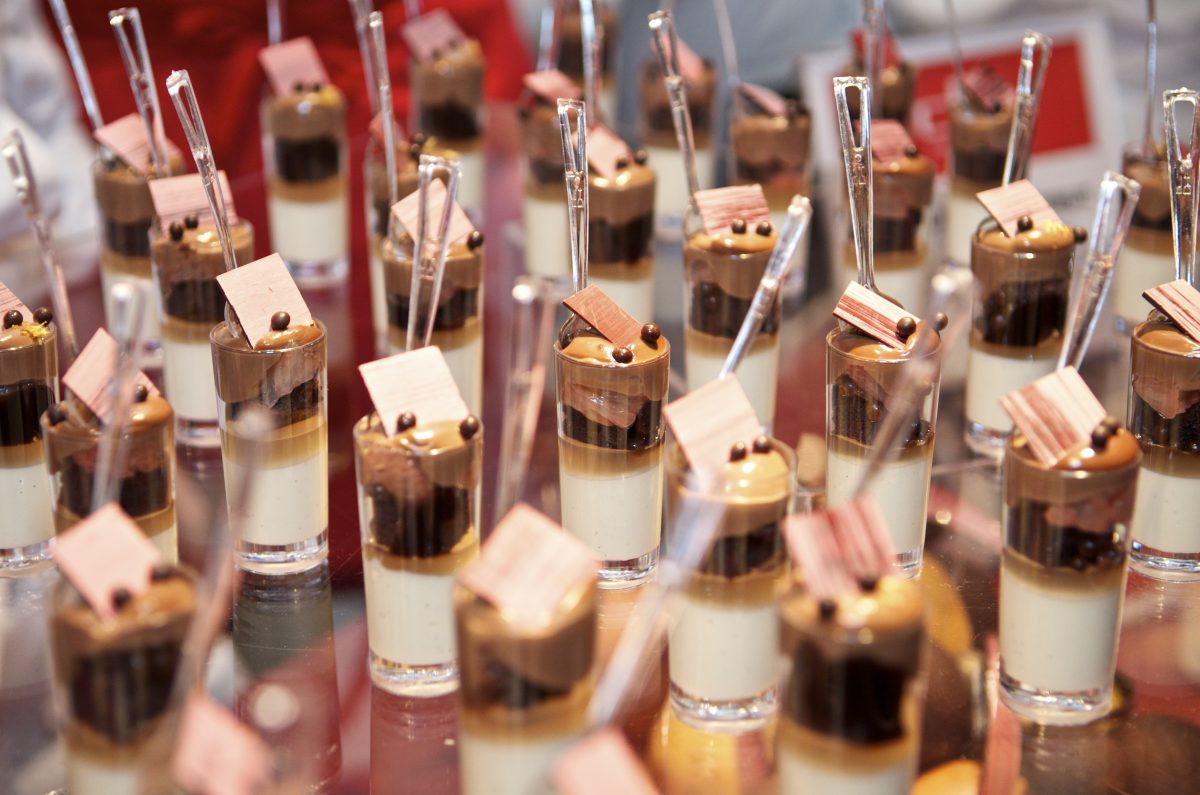 In high school, Kelvin Fernandez followed his sweetheart into a cooking class. He’s been hooked on cooking ever since.

At only 17, Fernandez was cooking up omelets in front of the likes of Daniel Boulud. Now, at 29, he’s the executive chef of summer hotspot La Marina in Inwood as well as a Fit Chef for the NBA.

Fernandez credits his success to Careers Through Culinary Arts Program (C-CAP), which has connected him to chefs in the field and boosted his culinary career ever since the program he entered while still in high school.

C-CAP celebrates its 25th anniversary this year, with a benefit to be held on March 3 at Pier 60. More than 40 chefs, including Boulud, Dan Barber, and of course Fernandez himself, will prepare tasting bites for guests.