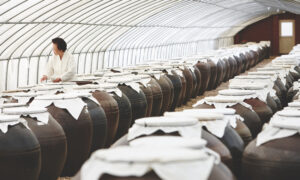 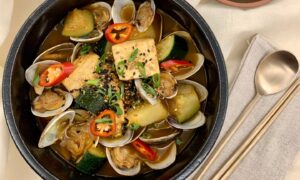 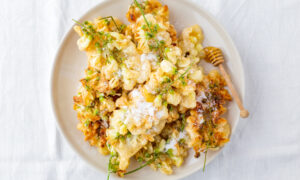 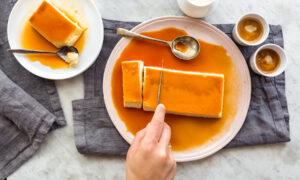 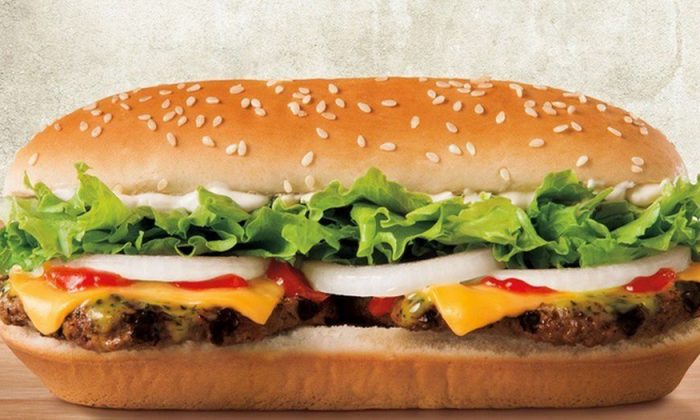 Burger King is trying to one-up the competition in the “Burger Wars.”

Wendy’s and Burger King Go At It On Twitter

The item is called the Extra Long Buttery Cheeseburger, and it features two patties covered in a buttery garlic sauce and is served on a hoagie bun. The sandwich contains a whopping 710 calories, 47g of fat, 15g of saturated fat, 1.5g of trans fat, a massive 1,250mg of sodium, 26g of protein, and 46g of carbs.

Mashable reported that the Extra Long Buttery Cheeseburger was rolled out on Monday and will be featured on the chain’s 2 for $5 menu.

13 McDonald’s Items You Can Only Get Overseas (Video)

A few people commented on the burger on social media.

That buttery jack burger feels hella greasy it’s too much 😷

Let’s deliberately kill off our customers, says @BurgerKing, as it releases a butter-smeared extra-long cheeseburger https://t.co/hCgOSoQGOh

Burger King now has an extra long cheeseburger smothered in butter as we continue to despondently trudge toward humanity’s shallow grave.

And this dear friends is why #America is fat… https://t.co/ECePxC3DXx Seriously butter on a burger go home @burgerking you are drunk.