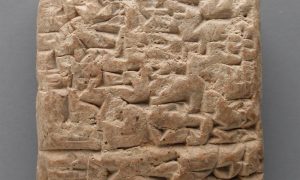 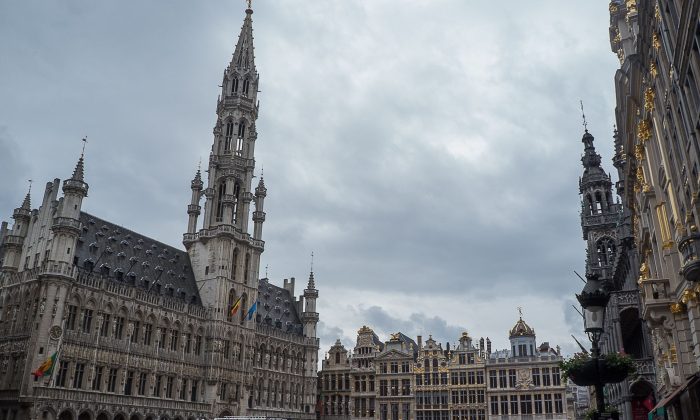 Brussels: A ‘Village’ of European Culture

As the capital of one of the youngest countries in Europe, Brussels has a lot to offer—from a medieval old town with a rich heritage to a modern city for art and culture lovers. It is also city of museums that continuously embrace new ideas and bring to life a wide variety of themes.

The expansive Avenue du Boulevard forms the border between the old and new towns. I headed for the cobbled streets of the old town and Rue des Bouchers, a narrow alleyway full of busy restaurants and stores. It was also a bustling place of commerce in the 10th century, where traders sold meat and other goods, during a time when the city experienced significant growth.

Intersecting with Rue des Bouchers is the glazed Galeries Royales Saint-Hubert, a luxury shopping arcade consisting of fashion boutiques, accessory shops, a cinema, restaurants, cafes, and chocolatiers. The arcade was built in the mid-19th century to bring more prosperity to Brussels and attract affluent visitors. In 1896, 10 short films made by the Lumière brothers were shown for the first time outside Paris at one of the shops in the arcade.

The central square, La Grand Place, has to be one of the most beautiful plazas in Europe. This UNESCO world heritage site is surrounded by opulent guildhalls as well as the magnificent town hall, built in 1401, and the equally stunning Museum of the City of Brussels.

Speaking of museums, Brussels has close to 90 of them, which contributes greatly to its reputation as a centre of European culture. Thanks to that and its trendy restaurants and bars and lovely parks, the city’s official nickname is “the European Village.”

The central square, La Grand Place, has to be one of the most beautiful plazas in Europe.

Visiting a few of those museums was high on my bucket list.

Located near the Mont des Arts (Arts Hill) and the Royal Palace is the sprawling Royal Museums of Fine Arts, built in 1887. The building houses six museums, some exhibiting ancient art and artifacts from the 17th and 18th centuries. It also holds more than 20,000 objects including paintings, sculptures, and drawings.

Nearby is the Wiels Gallery, a former brewery that is now a modern industrial site for creativity and discussion based on dialogue about current affairs and events through art and architecture. There, I viewed an intriguing and controversial exhibit depicting life in the Congo, a former colony of Belgium.

I also visited the newly opened Millennium Iconoclast Museum of Art. Located on the banks of the canal, the museum invites the public to experience storytelling through graffiti, street art, sculpture, and illustration.

The Art & Design Atomium Museum (ADAM) in the Trade Mart complex in Heysel holds a permanent exhibition called Plasticarium, a unique collection of its kind in the world on display for the first time. Rotating each year, segments of over 2,000 plastic objects are displayed in an exhibition showing the history of plastics from the 1960s to today and the effects it has had on our lives.

The following day I continued my exploration with a stop at the flea market at Place du Jeu de Balle, established in 1919. At this lively outdoor market you can find everything from antiques, jewelry, crystal, and ceramics, to rugs, books, and clothing. Don’t accept the asking price—haggle for a better deal.

Thankfully my visit to Brussels coincided with the Zinneke Parade, a biennial cultural event that I wanted to see. The parade is more of a carnival that represents the people of Brussels and connects different neighbourhoods, societies, and groups to help build bridges among communities. It consists of man-made carriages carrying people dressed in different, unusual costumes. Zinneke is billed as “100 percent human”; music is performed live, without amplification, and there are no motorized vehicles.

And of course, no trip to Brussels is complete without a visit to the Atomium, originally built for Expo 58. The shape of a unit cell of an iron crystal built from stainless steel, this unique structure is not only a historical monument but also a museum with exhibits in several of its spheres. I had lunch in the top sphere, which afforded a wonderful panoramic view of the city.

I didn’t see as much as I’d hoped during my visit, but then Brussels is just two hours by train from London, where I live, so I have no excuse not to return, even if just for a day trip.