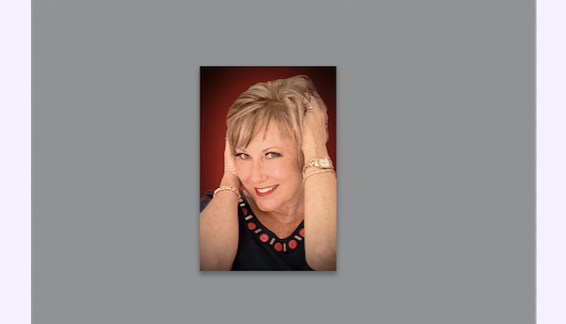 Ms. Nesbitt-Stein was an accomplished ballet dancer for a local ballet company and director of a large dance studio before establishing her own dance school, Candy Apple’s Dance Center, in Canton, Ohio.

She attended the Jan. 31 performance at the State Theatre with her sister-in-law and fellow dance instructor at her dance center, Erin Stein-Rich. Ms. Stein-Rich is also an accomplished dancer; she performed in the Moscow Ballet’s “Nutcracker,” and is an award-winning dance instructor and choreographer.

“I totally love the men,” said Ms. Nesbitt-Stein at intermission. “They are “brilliant, very dynamic, so I am really loving them.”

Ms. Stein-Rich agreed. She found their dancing to be spectacular, dynamic and powerful. “They really capture the audience,” she said.

Shen Yun means “the beauty of divine beings dancing,” according to the company’s website. Shen Yun is renown for its classical Chinese, and its ethnic and folk dances.

The female and male company members dance separately or together. They are the primary actors and storytellers who depict folklore, beloved legends, or history from ancient times to present.

“Classical Chinese dance has its own training in basic skills, physical expression and postures, leaps, flips, spins and other difficult tumbling techniques. It has formed an extensive and independent dance system,” states the company’s website. Few know that classical Chinese dance is the foundation for gymnastics.

Passionate about teaching dance, Ms. Nesbitt-Stein found inspiration from specific Shen Yun dance formations. “I love to do formations in my choreography. There are some formations that they are doing that I’m going, ‘Oh, I never thought of that,'” she explained. “So, yeah, I’m very inspired by their formations.”

As she was explaining one specific formation, Ms. Stein-Rich excitedly agreed as it had also caught her eye.

Shen Yun’s mission is to revitalize traditional Chinese culture through the universal language of dance and music. This culture is seen as a treasure of humanity, one that was almost completely destroyed by the communist rule in China, particularly during the Cultural Revolution.

Ms. Stein-Rich hopes that after telling her students about the Shen Yun performance and how much they enjoyed it, the students will want to take in the experience themselves. She believed it would serve to broaden their knowledge about both traditional cultures and dance. “Something beyond what they know around us,” she concluded.