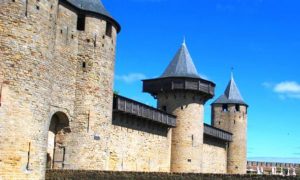 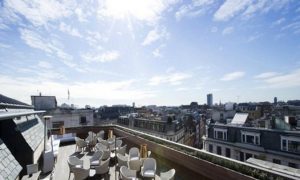 San Francisco is a city that’s rich in history and tradition. From Alcatraz to the Mission, Andrew McCarthy uncovers secrets about the iconic Golden Gate Bridge and explores hidden gems in Chinatown, on Lombard Street and more.

San Francisco City was founded in 1776, when Spanish colonists established a fort and a mission named after Saint Francis of Assisi.

San Francisco is the 14th most populous city in the United States. After New York City is the second most densely populated city in the USA and it is a typical for its rough terrain with more than fifty hills.