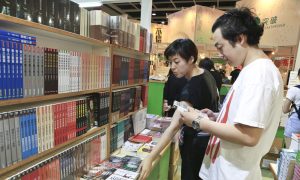 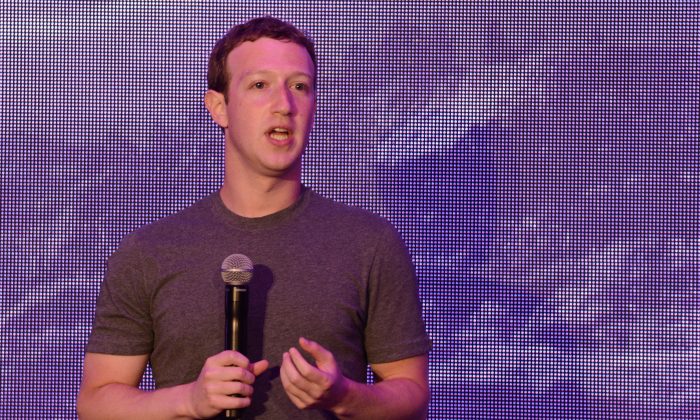 On Jan. 2, Facebook CEO Mark Zuckerberg announced the creation of his new book club, A Year of Books, in which Zuckerberg will pursue a personal goal of reading a new book every two weeks.

In his post, Zuckerberg explains, “If you want to follow along on my challenge and read the same books I do, I’ve created a page, A Year of Books where I’ll post what I’m reading. Please only participate in the discussions if you’ve actually read the books and have relevant points to add. The group will be moderated to keep it focused.”

The move did not go unnoticed, as immediate comparisons between Zuckerberg’s project and Oprah Winfrey’s famous book club emerged in seemingly every media outlet, along with numerous analyses of the strategy and underlying message behind Naim’s book being chosen.

The outlook for physical books and traditional, brick and mortar bookstores wasn’t so rosy nary a couple of years ago. However, recent sales figures seem to be indicating that the love of both is still alive and well among consumers.

The U.K.’s largest book retailer Waterstones revealed that sales of Amazon’s Kindle e-book reader have “disappeared” and demand for physical books is on the rise, up 5 percent in December, according to the Financial Times. Contrary to the narrative of the past few years, the company will open “at least a dozen more stores this year” in response to what it is calling a resurgence in popularity of hardcovers and paperbacks.

Data across the industry seems to reflect the same. Last year, the Association of American Publishers reported a 5 percent dip in revenue year over year for e-books. Recently, Barnes & Noble reported “continued stabilization of physical book sales” over the holiday season. Its troubled Nook e-reader slumped over 55 percent in sales this season over last.

Retired neurosurgeon, political figure, and author Dr. Ben Carson issued an apology this past week in answer to allegations of plagiarism in his book, “America the Beautiful: Rediscovering What Made This Nation Great.”

In a statement to CNN, Carson, a potential 2016 presidential candidate, said, “I attempted to appropriately cite and acknowledge all sources in ‘America the Beautiful,’ but inadvertently missed some. I apologize, and I am working with my editors to rectify the situation.”

The National Review reported that a source described Dr. Ben Carson as “blindsided” by the allegations.

Robby Novak, better known on the Internet as “Kid President,” has released the trailer to his upcoming book, “Kid President’s Guide to Being Awesome.” The 240-page book of “pep talks,” written by Novak and his brother-in-law, Brad Montague, will be released Feb. 3, 2015.