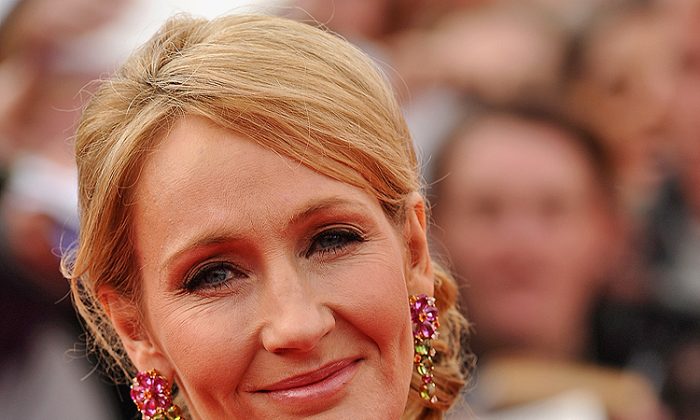 Books in the News

The author of the best-selling book series in history, J.K. Rowling, has announced plans for a new novel with a new publisher, the Associated Press reports. The original fans of the Harry Potter series have since grown up, factoring into, one might guess, Rowling’s decision to write for an adult audience this time around. The author said in a statement, “Although I’ve enjoyed writing it every bit as much, my next book will be very different to the Harry Potter series, which has been published so brilliantly by Bloomsbury and my other publishers around the world. The freedom to explore new territory is a gift that Harry’s success has brought me, and with that new territory it seemed a logical progression to have a new publisher. I am delighted to have a second publishing home in Little, Brown, and a publishing team that will be a great partner in this new phase of my writing life.”

Publishing company Random House recently informed libraries of its intention to significantly raise its prices on e-books—20 percent for new adult titles and more than double for new children’s releases, according to The Boston Globe. The company said in a statement, “We believe that pricing to libraries must account for the higher value of this institutional model, which permits e-books to be repeatedly circulated without limitation. The library e-book and the lending privileges it allows enables many more readers to enjoy that copy than a typical consumer copy. Therefore, Random House believes it has greater value, and should be priced accordingly.” The American Library Association President Molly Raphael responded, “I am deeply disappointed in the severe escalation in e-book pricing reported today. Calling on our history together and our hope to satisfy mutual goals moving forward, the American Library Association strongly urges Random House to reconsider its decision. In a time of extreme financial constraint, a major price increase effectively curtails access for many libraries, and especially our communities that are hardest hit economically.”

Home improvement retailer The Home Depot announced its plan to end book sales within its stores, according to Publishers Weekly. A letter to publishers last week stated, internal analytics and customer survey data informed the decision to discontinue the “book subclass” in order to “better optimize the space in the front end of the store.”