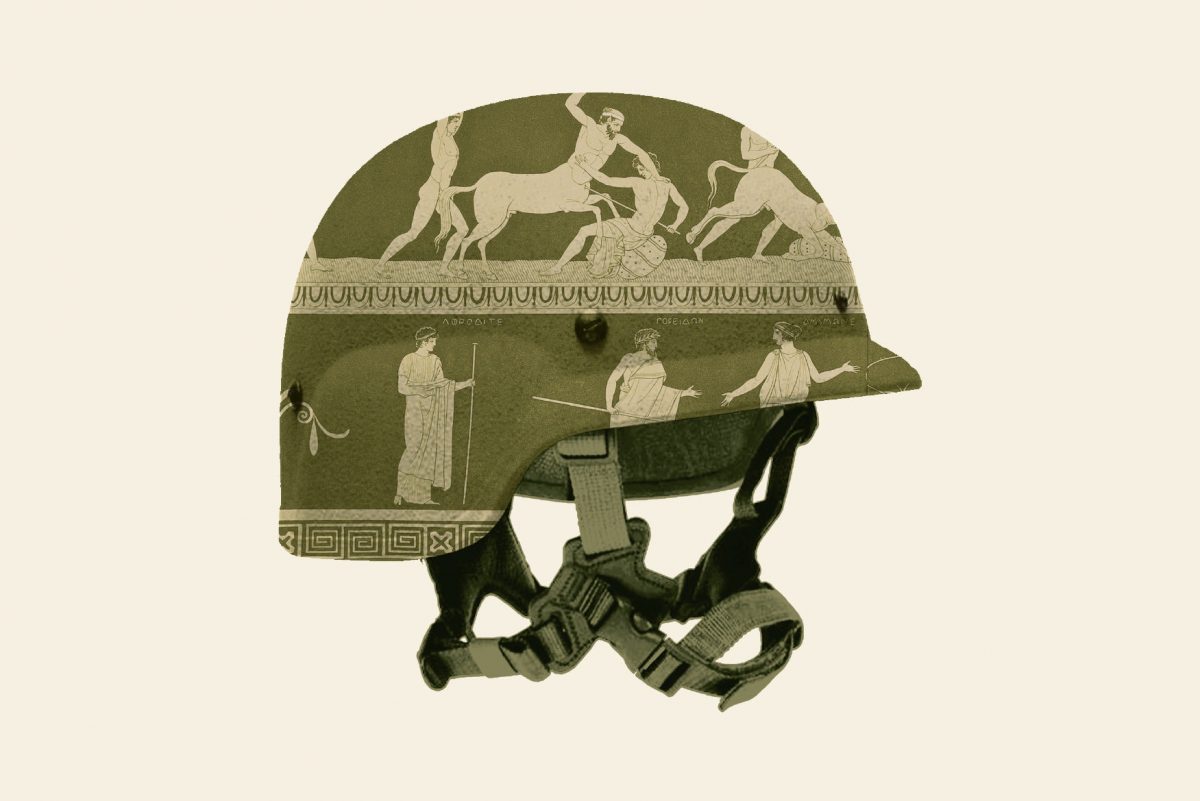 An illustration on the cover of the book "The Theater of War" by Bryan Doerries. (Alfred A. Knopf)
Arts & Culture

Many of us have shied away from the world of ancient Greek tragedies, thanks to inadequate but mandatory high school classes on the topic. Yet Bryan Doerries, in his new book “The Theater of War,” is determined to break the stigma associated with classical tragedies in order to show readers that these works of the ancient Greeks are just as relevant as ever.

The passionate nature of Greek tragedy is given new life as Doerries embarks on a mission to bring these stories of loss to the ones who seem to have lost it all—soldiers, prisoners, and hospital patients.

It all began with a kairos, an ancient Greek word that Doerries defines as “the right moment, the moment that should be seized, or that seizes you.” In his own kairos, Doerries was reading Euripides’s “Medea” and began visualizing a group of imaginary actors performing the piece the way that Doerries would have it done.

It was a moment that would define his theater career, but it wasn’t until he met Laura that his career would gain meaning.

Laura, Doerries’s girlfriend, suffered from cystic fibrosis and died at age 22. Between his relationship with her and his relationship with his diabetic father, Doerries saw that the pain of the Greeks mirrored that of his loved ones, as well as his own in dealing with their suffering. Theater then became the perfect platform for bringing these ancient Greek stories of suffering to an audience of fellow sufferers.

It is clear from reading “The Theater of War” that Doerries wants his audiences to feel a special connection to Ajax, the once-revered Greek hero who descends into madness and takes his own life. This tragic story was originally performed for an audience of Greek soldiers and generals.

If Greek tragedies could touch thousands of soldiers with little or no classical Greek education, why couldn’t they touch everybody who has dealt with trauma?

While visiting the Theater of Dionysus, where “Ajax” would have been performed, Doerries “imagined what it must have been like to see Ajax—alone on stage before an audience of thousands—voice his most private thoughts of rage, ambivalence, and despair before taking his life.” More importantly, what were those psychologically damaged heroes in the audience thinking as they watched? Doerries believes that the answer can be found by observing modern soldiers’ reactions to the same play.

With a new question in mind, “What do Greek tragedies have to say to us now?” Doerries took his translation of “Ajax” to an audience of American soldiers who have seen the horrors of war in Iraq.

Much to his surprise and fascination, soldiers and their wives saw themselves in the characters of “Ajax.” They could relate to losing close friends while overseas, as Ajax lost his friend Achilles. They similarly felt the anger, confusion, and deep sadness that plagued Ajax after the war. Families saw themselves in Ajax’s wife, who was desperate to have her husband back.

It was then revealed to Doerries that his Theater of War project provided a forum for deeply broken individuals to openly talk and relate to one another. Important figures like General Sutton, whom Doerries describes as “the highest-ranking mental health professional in the U.S. military,” saw the project’s profound impact and rallied to support it. Doerries writes, “After a grueling governmental contracting process, we finally reached a compromise—one hundred performances over a twelve-month period on military installations throughout the world.”

If Greek tragedies could touch thousands of soldiers with little or no classical Greek education, why couldn’t they touch everybody who has dealt with trauma? Doerries’s next move was to bring a new character—Prometheus—to prisoners and wardens. This would prove to be a more difficult task, as “Prometheus Unbound” empathizes with the prisoner and exploits an unjust punishment system.

“Condemned to live forever, nailed to the side of a cliff at the end of the earth, Prometheus elicits sympathy from anyone who hears his story,” Doerries writes.

Book Review: ‘Never Broken: Songs Are Only Half the Story’

Doerries’s work reminds audiences that humankind has remained largely unchanged. More importantly, it reminds us that we have never been alone in our suffering.

Chelsea Scarnegie
Follow
Chelsea is a recent graduate of Saint Mary’s College in Notre Dame, IN. She is a member of the blogging staff for Thistle Magazine, where she expresses her love for film, travel, and the written word. She is also a member of the Sigma Tau Delta International English Honors Society and was part of the editorial board for the Saint Mary’s literary magazine Chimes.
SHARE
EmailFacebookTweetCopy Link
You May Also Like 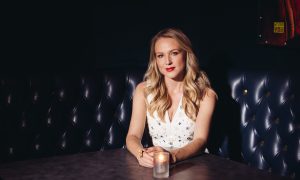 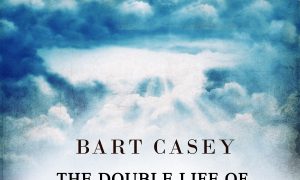