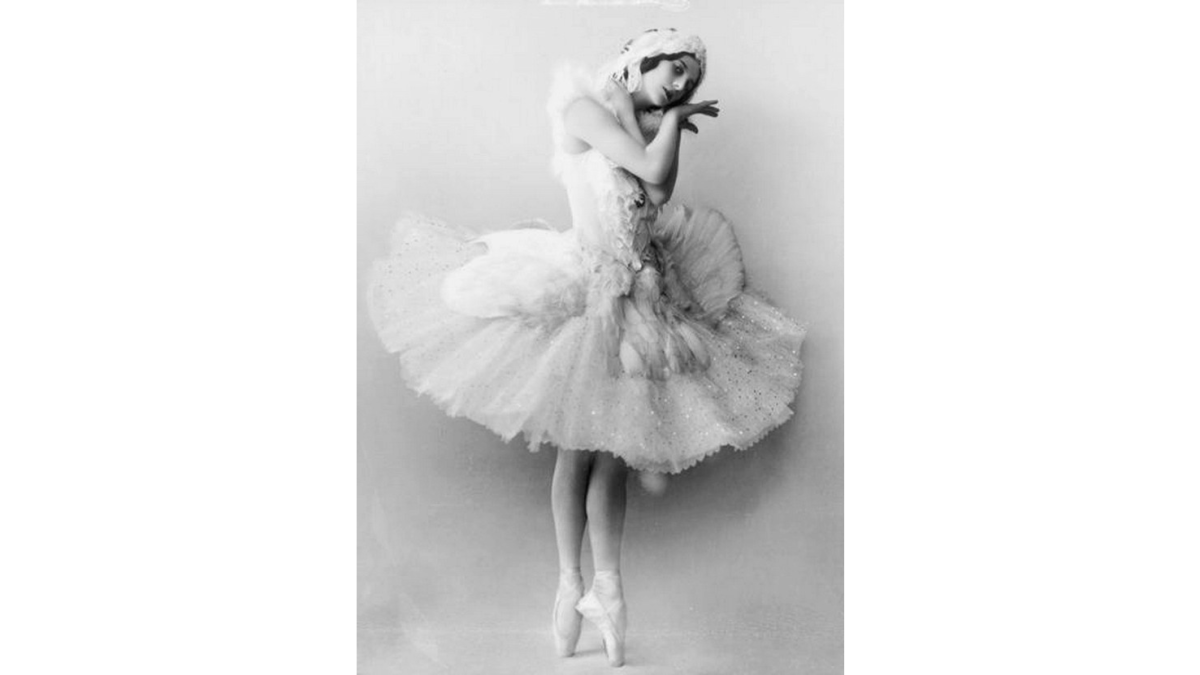 Anna Pavlova in the Fokine and Saint-Saëns's 1905 production of the ballet "The Dying Swan" in St. Petersburg. (Public Domain)
Books

Book Review: ‘The Dancer and the Devil: Stalin, Pavlova, and the Road to the Great Pandemic’

Connecting Stalin and Mao with Putin and Xi
BY Dustin Bass TIMEMay 2, 2022 PRINT

Immense cruelty was the order of the day for much of the 20th century, especially in parts of Europe and the East through fascism and communism. Among the many dictators known throughout that bloody century, none are more notable or bloody than Joseph Stalin and Mao Zedong.

In the new book “The Dancer and the Devil: Stalin, Pavlova, and the Road to the Great Pandemic,” authors John E. O’Neill and Sarah C. Wynne cover a century of wickedness in the then-USSR and now-Russian Federation and the People’s Republic of China (PRC). The focus, though, is not on the famines or the mass exterminations and imprisonments. The focus is on the use of poisons on political enemies, or perceived potential enemies.

The authors begin with the story of Anna Pavlova, Russia’s (if not the world’s, and history’s) greatest ballerina, and how she presumably met her demise in Paris at the hands of Stalin’s poison assassins. Pavlova had risen to stardom the world over, even in the United States where she appeared in a motion picture (and would later have a motion picture made of her life).

Her fame and influence, however, was a threat to Stalin, and the authors make a rather convincing argument that he had her killed. The murder of a most graceful and peaceful figure sets the tone for the book’s discussion of Stalin’s and Mao’s disdain for enemies, dissidents, and fellow compatriots alike.

A Focus on Poison

The authors discuss the creation of numerous bioweapon labs in the USSR, in particular Lab One. The book journeys through the various scientists involved in poison experiments on animals and humans, and how those poisons were eventually used on some of those very scientists, and eventually Stalin himself.

At the end of the book, the authors provide a timeline of Lab One, from its start to its modern-day usage. There is also a breakdown of Pavlova’s poisoning and other suspicious poisonings of prominent Russian figures.

The book soon pulls in Mao and the rise of the PRC’s bioweapon labs, ultimately culminating with the Wuhan Institute of Virology. Regarding graceful and peaceful figures, the authors note that the current regime in China ensures that individuals do not become too influential. And if they do, they are either momentarily removed (like Fan Bingbing or Jack Ma), humiliated by trumped-up scandals, and imprisoned (like the former president of Interpol Meng Hongwei), or murdered.

Along with the Wuhan connection is the connection with the World Health Organization. The book makes many connections, some of which may be circumstantial, many more highly probable, and too many that are definite. One of the primary tasks that seems to be undertaken in the book is to give the reader an understanding of the evil embodied in these former and current regimes. And although not all of these deaths can be positively attributed to murder and assassination, it posits into the reader’s mind that any type of evil has been, and is, possible.

An Alarming and Disturbing Read

O’Neill and Wynne suggest to the reader that although much has changed in Russia and China compared to the times of Stalin and Mao, the heart of the leadership has not. The regimes are still bent on complete totalitarian rule of their own people with a negligence for life (and that is putting it mildly), and the ultimate goal of extending their power, influence, and domination well past their borders. This extension includes the use of bioweaponry, which the authors note has been used numerous times, especially by China.

The book points out that both Putin and Xi wish to follow in the footsteps of their predecessors, Stalin and Mao. Perplexingly, Russia has witnessed an increase in the favorable view of Stalin, which the book discusses. The use of media control and the rewriting of history have contributed to this positive view of a bloody past.

The book leaves the reader little doubt that Putin has total control over Russia and Xi over China. With plenty of evidence provided that the COVID of 2019 was leaked from the Wuhan lab, it leaves the stark question of what is next. The authors indicate that the answer could be anything, as long as it is destructive to its enemies or fellow citizens, as history has shown that these regimes care the same for both.

For a short read, “The Dancer and the Devil” packs an extensive amount of historical information about figureheads, and the creation and use of poisons and bioweaponry. For readers uncertain about just how deadly and ambitious these current regimes are, this book is highly recommended.

‘The Dancer and the Devil: Stalin, Pavlova, and the Road to the Great Pandemic’
By John E. O’Neill and Sarah C. Wynne
Regnery, April 26, 2022
Hardcover: 320 pages