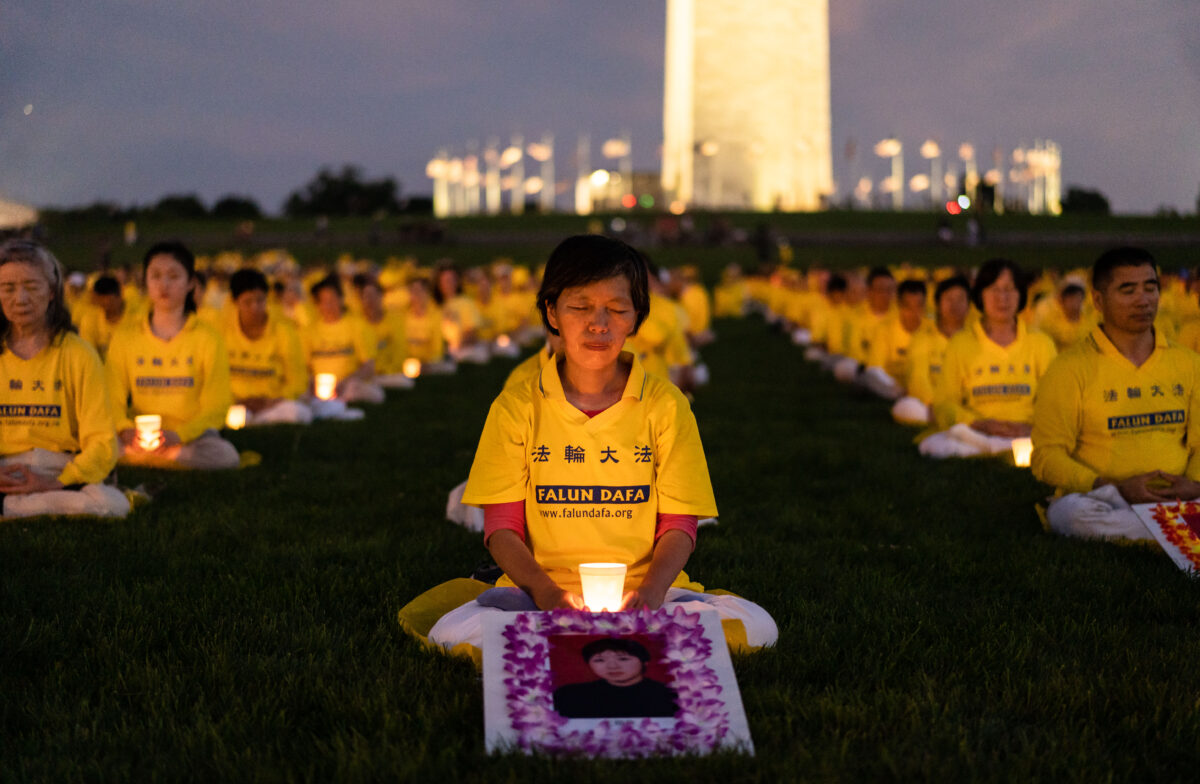 Book Review: ‘The 20-Year Persecution of Falun Gong in China’: A Powerful and Thorough Exposé on the Cruelties of the Chinese Communist Party

The Chinese Communist Party is undoubtedly one of the most ruthless regimes in the world. And with an economy that has accelerated over the past two decades, it has been able to utilize technology, bribery, intimidation, and international espionage to achieve its ends.

In report “The 20-Year Persecution of Falun Gong in China,” the Minghui Group has assembled a disturbing modern-day version of “The Gulag Archipelago,” exposing the cruelties of the Party.

The CCP’s ultimate goal is complete control of its citizens, even those outside its borders. Yet practitioners of the Chinese spiritual discipline Falun Gong are not followers of communism. Instead, they follow a path that is summed up by the practice’s three principles: truthfulness, compassion, and forbearance.

The 400-plus-page report states that this spiritual path was accepted in China when it first emerged in 1992. By 1999, an estimated 100 million people were practicing, which the CCP viewed as a threat to its totalitarian rule. Under the leadership of Jiang Zemin, the CCP vowed to “annihilate Falun Gong in three months,”  with orders to “ruin their reputation, cut them off financially, and destroy their physical bodies.”

Though three months has turned into more than 20 years, the pursuit of this egregious directive is ongoing. The Minghui Group report goes into extensive detail about the persecution.

Throughout the book, there are countless eyewitness accounts of the methods used by the CCP in its attempts to force practitioners into recanting their faith. These methods include economic retribution, job loss, arrests, imprisonment, brainwashing, forced labor, torture, and even murder. The authors of the study provide details of the experiences of these practitioners—from the practitioners themselves and from their family members and friends.

The details of this cruelty are, as aforementioned, disturbing. The CCP, in its persecution of  Falun Gong practitioners, doesn’t discriminate regarding whom they target. The report shows that the Party and its various organs pursue, torment, and often “destroy” practitioners regardless of age, sex, or physical or mental health. There are accounts of children as young as 1 year old and of the extremely elderly being arrested.

The world is no stranger to the CCP’s extensive efforts to squelch or control religions in China. Indeed, this has been a feature of the Communist Party in various countries over the centuries. Communism and faith cannot coexist, because communism is the state religion.

There are accounts of the CCP utilizing various forms of torture, from sleep deprivation to force-feeding to rape to beatings. In many cases, those who don’t die in these prison camps die shortly after their release or go insane.

The report notes that the CCP outlawed labor camps in 2013. Despite their abolishment, these camps have merely been renamed “legal education camps” or “rehabilitation centers.” These camps or centers are used extensively to reeducate citizens through forceful means. As the years progress, so do the number of camps throughout various regions in mainland China.

The use of such camps is an extrajudicial method, that is, without judicial process. Practitioners of the peaceful practice are arrested and imprisoned without due process. The Chinese Constitution and the various laws established in China are ignored.

It can hardly be summed up any better than by a quote from a court proceeding in which the presiding judge stated, “We don’t follow the law when it comes to Falun Gong cases.” The due process of law has become null and void for these particular citizens of the communist state, and therefore so does the appeal process.

The CCP has attempted to convince the international community that the detention and cruel treatment, which includes fatal organ harvesting from living people, is the will of the Chinese people. The report discusses the initiative of the Chinese Anti-Cult Association, which is an agency of the CCP, to obtain a million signatures condemning Falun Gong. The initiative obtained 1.5 million signatures. “Obtained” is the operative word, rather than received. The agency accumulated signatures from school children from the country’s public education system.

Falun Gong practitioners have been an inspiration to the world and, in particular, the many who suffer religious persecution across the globe. And throughout the world, there has been increased support for this spiritual group in China.

The book reports on various resolutions being passed in numerous countries, such as the United States, Canada, Germany, Australia, and others. World groups like Amnesty International, Freedom House, and the United Nations have demanded the end of this criminal behavior by the Chinese regime. Investigations into these barbarous acts have been conducted by Argentina and Spain, which have resulted in indictments against certain members of the CCP.

By word of mouth, flyers, and other means, Falun Gong practitioners are spreading the word about what has happened and is still happening under the Chinese regime.

“The 20-Year Persecution of Falun Gong in China” by the Minghui Group is a work of great import. The facts presented in this extensive report should make Americans and people around the world more than second-guess the reasons why corporations and governments work so handily with the CCP.

It’s no mystery how cruel and corrupt the Chinese Communist Party is, and this study further proves that. The Minghui Group has thoroughly cited government entities and NGO reports to prove beyond a reasonable doubt that the CCP is guilty of heinous acts or, as New Jersey Rep. Chris Smith classifies it, “one of the great horrors.”

As horrific as the stories are in this study, there’s much to find hopeful in the report. This is because of the individuals and government entities supporting these spiritual freedom seekers. The international community has given hope to those suffering in China, and their hope is turning into positive gains, even in the mainland.

An important work has been assembled in this 20-year collection, and it’s a story that the world should know and continue to respond to until the CCP relents.