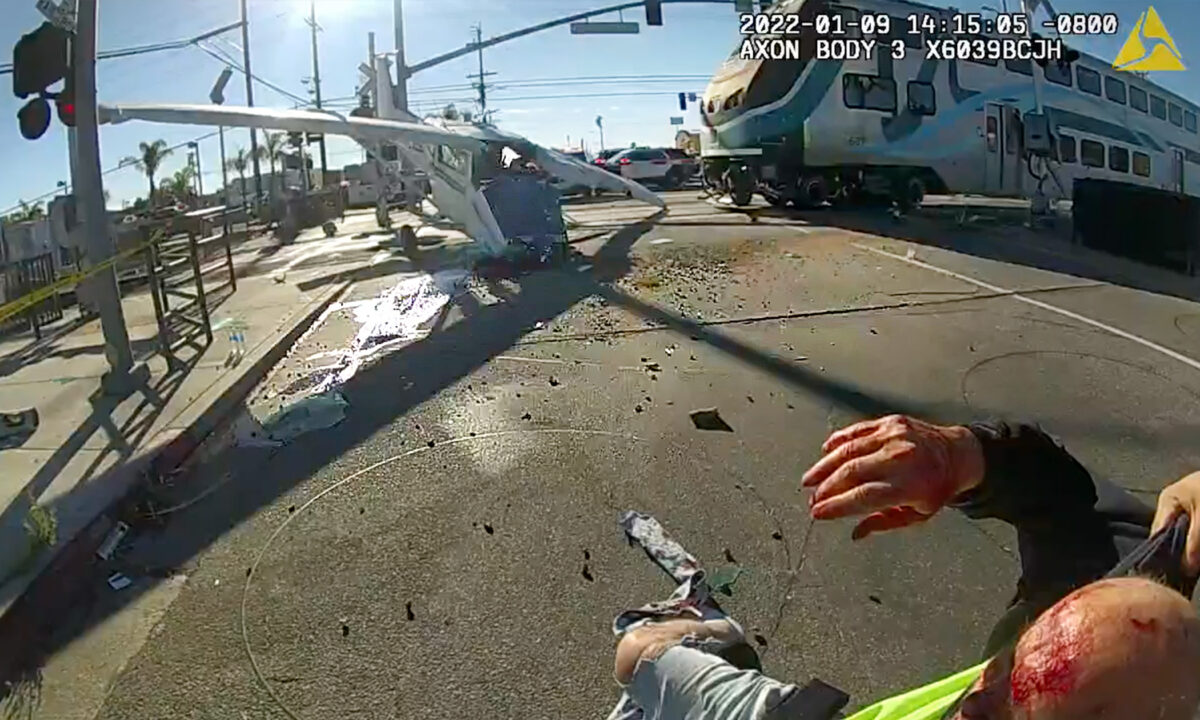 Like a scene from a Hollywood action film, police pulled a pilot from a wrecked plane that crash-landed on the train tracks in a Los Angeles neighborhood just seconds before a train smashed though the crumpled metal remains.

This was no Hollywood movie—but a rescue that unfolded on Sunday afternoon, captured on the bodycam of an LAPD officer responding to the plane crash. The flight had just departed from a nearby airport but lost power shortly after takeoff, crash-landing on the tracks in the neighborhood of Pacoima, a few blocks from the nearest LAPD precinct.

The officers around 2 p.m. are seen beside the crumpled wings of a white single prop Cessna 172. A train horn is heard blaring. While one officer tries to wave down the oncoming train, the others frantically tug at limbs and debris in a bid to extricate the man before it’s too late.

“It wasn’t until I heard one of my coworkers behind me say, ‘The train is coming and we need to get him out now,’” Officer Christopher Aboyte told CNN.

“At that point I never actually turned to see the train, just focused on getting the pilot out and getting away from that aircraft since there was a lot of aircraft fuel on the ground.”

The pilot, seen with lacerations on his face and blood on his clothes in the footage, is pulled free. Carrying him, as one officer is heard “Go! Go! Go!” they escape the impact not six seconds before the double-decker commuter train plows through the plane in a thunderclap of scraping metal.

The survivor was transported to a nearby medical facility and is doing well, LAPD told The Epoch Times.

Rick Breitenfeldt, spokesperson for the Federal Aviation Administration, said they and the National Transportation Safety Board are investigating the cause of the crash, CNN reported.

“We have no reports of injuries to anyone on the ground,” he said.

The damaged plane remains on or near Metrolink Antelope Valley line train tracks, according to a Los Angeles Fire Department press release.

Meanwhile, the officers who saved the pilot are being hailed as heroes. The Los Angeles Police Department posted the nerve-wracking footage on Twitter with words of praise.

They captioned: “Foothill Division Officers displayed heroism and quick action by saving the life of a pilot who made an emergency landing on the railroad tracks at San Fernando Rd. and Osborne St., just before an oncoming train collided with the aircraft.” 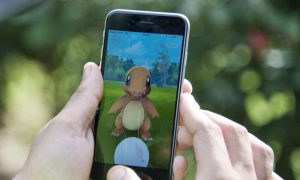 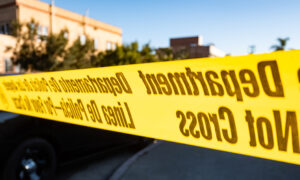 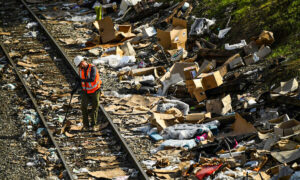 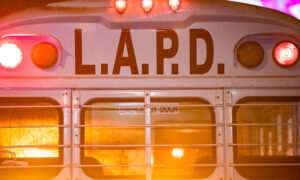