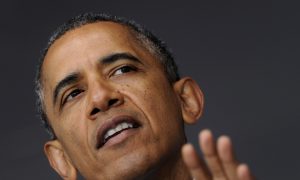 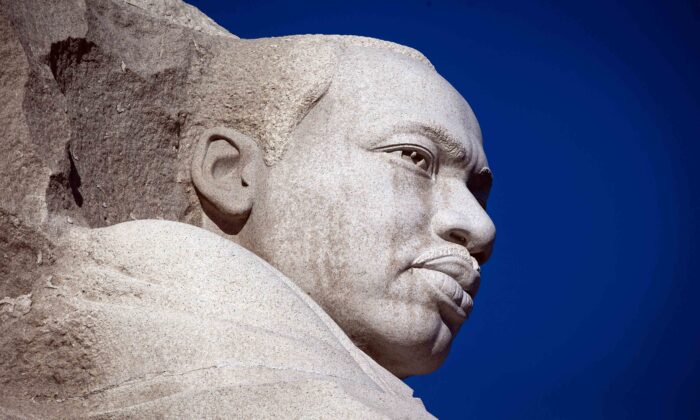 Martin Luther King Jr. strove for racial equality and that equality has been achieved in many arenas. However, it is still lacking in terms of employment, particularly for black men. I urge you to ask your representatives to consider reducing immigration numbers, which are far too high, so that all Americans have a good chance of finding a job.

While black men can vote without being harassed, can run for elected office, and even become president of the United States, they still have a hard time finding work. Dr. King campaigned for political and economic equality and only one of those has been achieved. His Dream is not yet fulfilled.

The unemployment rate for black men is nearly twice as high as the national average and the labor participation rate for black men has reached an all-time low: 65.6 percent. How can Congress continue to turn a blind eye to such a plight?

Each year, the United States gives work permits to more than 1 million new foreign workers. Unfortunately, many of these immigrant workers compete directly against black Americans for a depressingly low number of jobs. This only perpetuates this seemingly endless cycle of black unemployment.

I urge you to contact your representatives and request that they take concrete action to fulfill Dr. King’s dreams by supporting legislation to reduce immigration numbers.