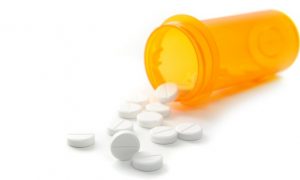 Are Medications For Bipolar Disorder, Depression Harmful For Kids? (Video)
0 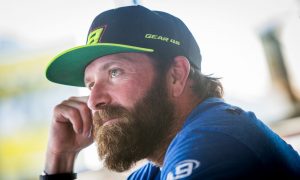 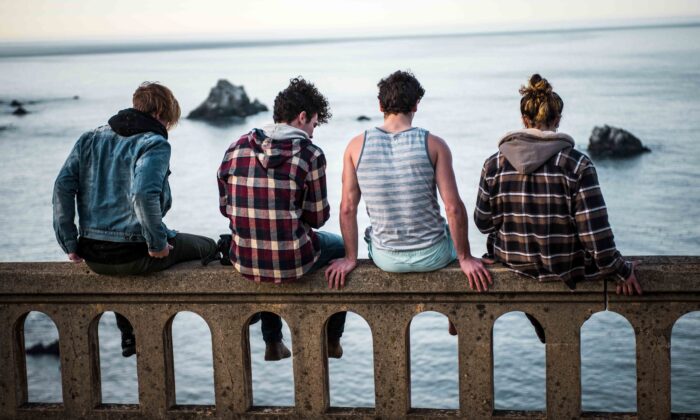 The National Institute of Mental Health (NIMH) recently released a brochure regarding bipolar disorder in teens and young adults ahead of schools reopening in September.

For those coming out of quarantine amidst the pandemic, it is important for parents, school staff, or other individuals to be able to look for these symptoms, especially since students will be returning to school.

The HIMH defines the disorder as one that causes drastic changes in mood, energy, activity, or concentration. The disorder can cause an individual to switch between two extremes—one is mania, and one is depression.

Mania or a manic episode is characterized as an “up” mood, one that can cause an individual to feel happy, energetic, irritable, or any mood that can be associated with a high activity level.

Depression, or a depressive episode, is characterized by sad, indifferent, and hopeless, or other moods that are commonly associated with a low activity level, or a “down” activity level.

NIMH explained in the brochure that bipolar disorder is not at all like the usual ups and downs in behavior that someone may go through—these mood swings will likely not disrupt an individual’s everyday life. However, with bipolar disorder, the moods can severely disrupt an individual’s everyday life, according to Dr. Igor Galynker, the director of The Family Center for Bipolar Disorder at the Beth Israel Medical Center.

He explained to ABC that during these episodes, an individual can experience that “up” feeling so much that they can partake in irrational behavior such as spending all their money in a frenzy or get into fights with random people without reason. Similarly, in depressive episodes, individuals may feel so depressed that they may not want to get out of bed, or in even more severe cases, not want to live.

The NIMH has made a list of symptoms to look for, especially in youth, and has separated symptoms into two different types.

The symptoms of mania that someone should look for are:

The NIMH also included symptoms of depression as a part of the things to look for in bipolar disorder, which are:

NIHM also stated that there are three different types of bipolar disorder, in which all three types have variations depending on the severity of the episodes, as well as the length of these episodes.

NIMH listed Bipolar I Disorder as “defined by manic episodes that last at least 7 days, or by manic symptoms that are so severe that the person needs immediate hospital care.”

The second type is Bipolar II Disorder, and this is characterized by a pattern of both episodes of “ups” and “downs,” but not to the extreme of Bipolar I Disorder as indicated above.

The third type of bipolar disorder is the Cyclothymic Disorder or Cyclothymia, and it is defined as episodes of both “ups” and “downs” that will last for at least two years for adults, and at least one year for children or adolescents.

NIMH also stated that although bipolar disorder is defined into these three types, there are instances of individuals who might be exhibiting symptoms of bipolar disorder that aren’t described in the three types above, and they would be defined under “other specified and unspecified bipolar and related disorders.”

Generally, the bipolar disorder develops around the teen years or perhaps a little later, during the early adulthood years. NIMH indicated, however, there have been instances of bipolar disorder symptoms occurring in younger children, as well.