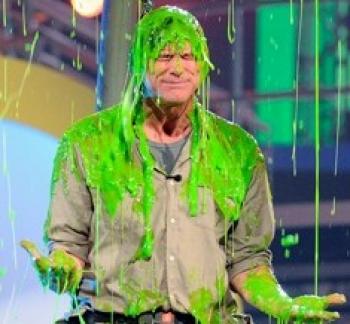 By Michele Goncalves
Print
The pre-teen demographic made their voices and choices heard this past weekend as the kid-focused cable network Nickelodeon held its 23rd Kids Choice Awards.