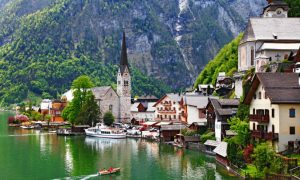 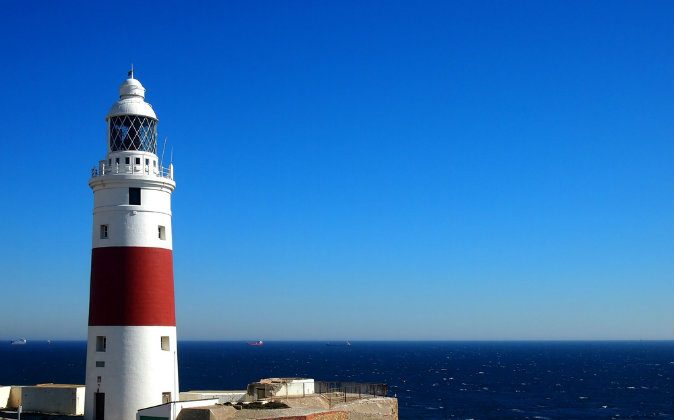 There really is no considerable difficulty in planning the best time to visit Gibraltar. This country has a pleasant climate like its neighboring country of Spain. However, Gibraltar’s special location along the Mediterranean coast makes it quite more appealing than most cities in Spain up north.

This country becomes a favorite vacation destination for the British expats because of its less hostile weather. Apart from the friendly atmosphere, Gibraltarians have a friendlier treatment towards the Englishmen that has defended them for many centuries. Although the climate here is warmer, the people’s collective deference for Spain is another story.

Gibraltar’s sense of independence is so strong that oftentimes their animosity towards mainland Spaniards could have violent consequences. For safety purposes, it is not always advisable to enter Gibraltar’s northern borders via on foot or taxi ride during night time.

The best time to visit Gibraltar often falls around the season, which occurs during August to September. Like Spain, this time of the year the most comfortable weather of all. Autumn is favorable because during these times, many tourists have already left the country in order to “go back to the realities of everyday life”. If it is not the climate, people can definitely appreciate the noticeable drop of prices in the market. One can always appreciate the fact that this season is a cooler transition from the sweltering summer heat.

The winter season in Gibraltar, like in Spain, occurs from the month of December up to March. However, unlike Spain, the winters in this country are too mild. Just like in some countries around South America, the Gibraltarian winter is known for its dry air. However, what makes this time of the year unique in comparison to other countries is that this season is met with heavy rainfall.

The middle of the month of March up to May is comprised of the spring season. Like autumn, this period also is the most ideal climate in the country. Pretty much, there seemed to be no face-value distinction between autumn and spring because Gibraltar has a very small territory. It does not have enough foliage to identify the season (where spring is often identified for their stark greenery and autumn for the darker discoloration of the vegetation). The common denominator between spring and autumn is the lack of intense sunlight during daytime.

Summer season is the best time to visit Gibraltar for a lot of people because, obviously, this small country is located alongside the Mediterranean Sea. The intense heat is a common friend of beach goers all over the world. However, this period is known for the escalation of market prices, as well as the sudden rise of population density brought by tourist influx. Summer season begins at June and ends by August.

*Image of Trinity Lighthouse at Europa Point via Shutterstock