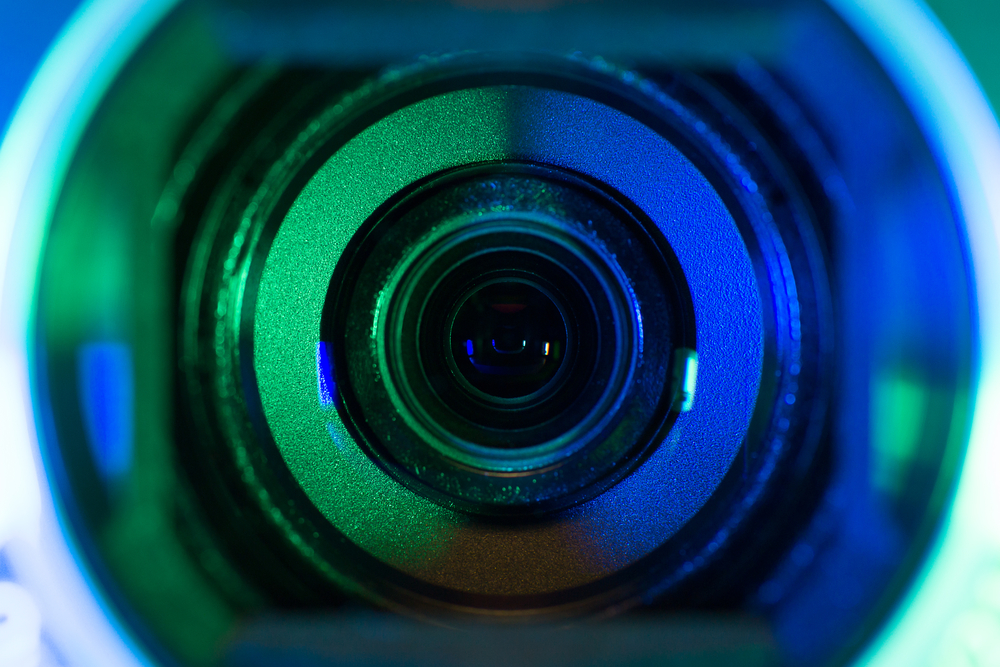 Being James Bond: Spy Gear You Can Use

Spy gadgets seen in movies let you see in the dark and hear sounds from a great distance, but care needs to be exercised to not run afoul of laws or common courtesy
BY Bill Lindsey TIMEFebruary 27, 2022 PRINT

Caught in the Act

The spread of surveillance devices in cities, on highways, and even in our homes is enough to make anyone paranoid. There’s a strong chance that you’re being monitored in some manner whenever you drive down the highway or through an intersection, use an ATM, or even when you knock on a neighbor’s door. Not all monitoring is legal: Individuals aren’t supposed to place listening devices or cameras where they can monitor unsuspecting individuals, and home systems can’t monitor neighboring properties.

Federal law allows the use of spy cameras in the workplace, but they can’t be used where there’s an expectation of privacy, such as restrooms or locker rooms. All 50 states allow the use of video-only home “nanny cams” to ensure the safety of children and prevent theft. Compact cameras are available that can be located on a bookshelf or that are incorporated into innocent-looking devices, such as clocks, surge protectors, a teddy bear, or even a functioning pen.

Seeing things that are far away isn’t just important to spies. Watching sporting events, star gazing, and observing wildlife or looking for navigation markers when out on a boat can be more enjoyable with the closer look made possible by binoculars. For most use, binoculars rated as 7X50, for 7 power magnification and light-gathering objective lenses 50 millimeters in diameter, are considered ideal.

Increasing the magnification does shrink the distance between you and the object, but it also magnifies the vibration caused by shaky hands or the motion of a boat. Mounting the binoculars on a tripod or using image stabilization binoculars is the solution for a shaky view. Image stabilization binoculars use an internal gyroscope or microprocessors that adjust for the motion to provide a more stable image, making them popular for use while boating.

When the Lights Go Out

If you want to observe nature after dark, you need night vision. We’ve all seen spies using night vision to catch bad guys in the act at night, moving around like green blobs. There are four technologies to choose from. The original night-vision systems date back to the 1940s, using image intensifiers that convert the infrared radiation emitted by the sun and stars that bounces off of objects into visible green and black images. These systems include the original generation 0 to the current generation 3, which delivers the clearest images, but it’s only available for military and law enforcement use. This type of night vision can’t be used in daylight to avoid damaging the electronic components.

Digital night vision is another option. These use technology similar to that found in digital cameras to increase the contrast of objects in the dark, making them visible. Digital night vision units tend to be very durable, and many can be found for $150 or so. Yet another type of night vision uses an infrared illuminator to literally light up objects in the dark. The limitation of this type of night vision is the power of the illuminator. In a manner similar to how flashlights can range in how far they can throw their beam, you can only see as far as the illuminator can project.

The most sophisticated night vision systems use thermal imaging to allow you to see objects emitting heat: The warmer an object is, the brighter it will appear. These systems are often used by truckers who need to see what animals might be in their path on dark highways. Night vision is great entertainment for the entire family. You’ll be amazed to see all the nocturnal wildlife that comes out in your backyard or neighborhood after the sun goes down.

Did You Hear That?

OK, you can now see that mockingbird 100 feet up in the tree even at midnight, but how do you hear it? No good spy would be caught without a parabolic microphone—and neither should you. Some units can pick up sounds from up to 900 feet away, but as is the case with binoculars, by using a more powerful microphone trained on a distant object, if anything comes between you and the microphone, you might end up with an earache. Also, the farther away the sound source is, the more the audio quality will suffer. Some systems resemble hearing aids, making them more discreet, while others use a dish to capture sounds that are then amplified.

These devices can be fun and often have practical applications, but as noted above, check local laws and respect privacy before you “become Bond.”