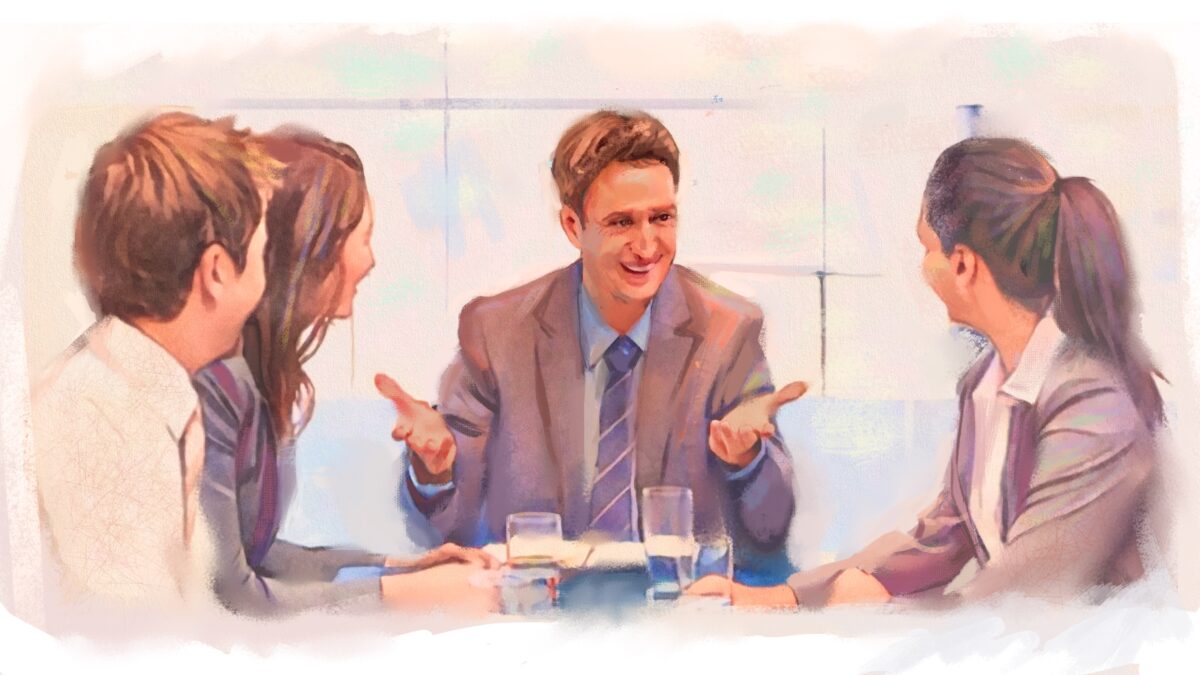 Being an effective leader can help you achieve success in any endeavor. (Fei Meng)
Family & Education

Being a Good Boss: Lead to Succeed

Go to any public library and you’ll find dozens of books on leadership. Google “leadership in the workplace,” and up pop a multitude of sites. Observe leaders in action, from your supervisor to the president of the United States, and you can draw a myriad of lessons, positive and negative, from their management styles.

If we boil down these findings, we’re left with some basic precepts for becoming stronger, better leaders. Below are six of these essentials. I’m sure others can add to my inventory.

Responsibility. “The buck stops here,” read the sign on President Harry Truman’s desk. Whether in the Oval Office or a small business, the best leaders own up to their errors. No one wants a boss who’s always blaming others for failed policies or practices. And good leaders don’t just accept responsibility for mistakes made. They take action to correct them.

Vision. You’re the captain of the ship. If you don’t know where you’re sailing, then neither will your crew. Share that dream and destination with them on a regular basis. When British Gen. Bernard Montgomery turned defeat into victory in North Africa, he began by letting his troops know the goal he had set—driving the Germans from El Alamein—and the way he intended for them to achieve that goal. Montgomery’s clear-cut statement of purpose breathed new life into his men’s flagging morale.

Involvement. The best leaders aren’t too high and mighty to pitch in when their subordinates need a hand. At my local grocery store is a manager who, when the occasion demands, bags groceries, helps out at the service desk, and strolls about the store assisting customers. The store’s employees surely notice and value his will-do attitude.

Coaching. Like my high school football coach or college boxing instructor, the best leaders mix love with discipline. They want to draw out the best in each player. Sometimes, this may be a metaphorical kick in the rear, sometimes a clap of congratulations on the shoulder. “It is better to be feared than loved,” writes Machiavelli in a famous line from “The Prince.” Often omitted, however, is the rest of the quotation, “… if you cannot be both.” Substitute respect for fear, add some love, and you have a cornerstone of leadership.

Bonding. Whether you have charge of a squad of 10 or a battalion of 1,000 subordinates, like a coach, you want to forge them into a team. One attorney I know in North Carolina, who founded and manages seven law offices across the state, gathers his employees two or three times a year for retreats or other outings, getaways which often include spouses and children. They exchange ideas for making the firm stronger, but just as importantly, they share a time of fellowship and come to know one another better. “E pluribus unum” is the original motto of the United States. Good leaders will seek to make it their motto as well.

Attitude. It’s up to you. The enthusiastic leader brightens the workplace. Here, my dentist comes to mind. As he examines my teeth, this man sometimes literally dances or sings to the piped-in music, usually hits from the ’80s and ’90s, jokes with his assistant, who often teases him, and wears wacky scrubs, yet he is clearly the guy in charge, extremely competent and directing his fellow workers as necessary.

Noted for his lectures and books on leadership, John C. Maxwell once said, “A great leader’s courage to fulfill his vision comes from passion, not from position.”

That’s the winning ticket. The beating heart of good leadership, as evidenced above, is passion.