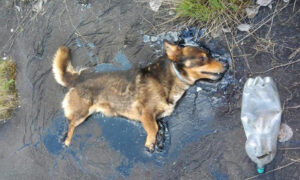 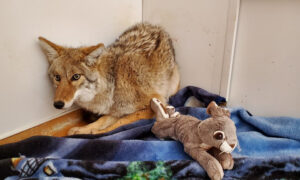 Night Shift Worker Rescues a 'Dog' He Hit With His Car, Only to Find Out It's Actually a Coyote
0 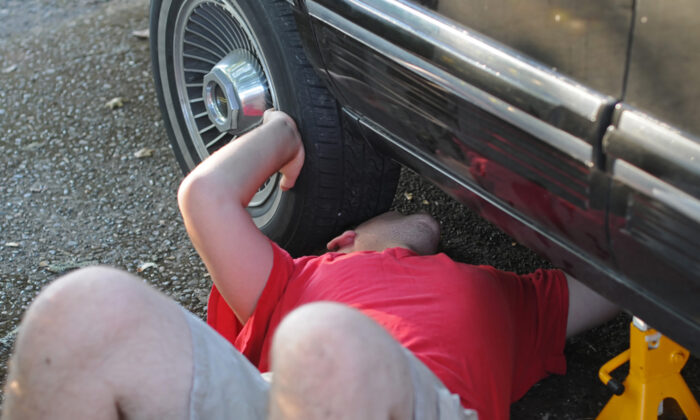 Barking Dog Helps Save Man’s Life After Car Fell on Him: ‘It Was Like a ‘Lassie’ Moment’

When his car fell on top of him, threatening to crush him to death, Georgia resident Tony Dagnino thought he had only moments to live. If it weren’t for the incessant barking of his neighbor’s dog, he’s sure he would’ve been a goner.

Every mechanic knows the importance of securing a raised car before working underneath it. But when the worst happens despite our best efforts, anyone would be lucky to have man’s best friend rush to summon help.

On Sept. 16, Tony Dagnino was working underneath his Mazda when his car fell off the jack stands, pinning him underneath.

“[It was] like someone jumped on me,” Dagnino told WSB-TV2. “I couldn’t catch a full breath. I was on my side. Had I been laying on my back, I think I wouldn’t be here right now.”

Unable to call for help, Dagnino figured he wouldn’t last much longer.

But that’s when the neighbor’s dog Root Beer, “Rudy” for short, worked up a furious storm of barking.

From her bedroom upstairs, Ella Truong heard the commotion and knew something had to be wrong. She told the news outlet that her beloved boxer mix must have sensed time running out.

“I think he knew something was wrong, because he was standing right down the driveway,” she said.

After being alerted to the emergency, Dagnino’s wife and kids rushed outside. With the herculean effort that comes from seeing a loved one in danger, they were able to tip the car sideways long enough for Dagnino to slide out to safety.

Bruised but alive, Dagnino suffered a broken collar bone and a broken rib, according to KIRO7. At the ER, the doctor reportedly said Dagnino wouldn’t have made it if it weren’t for Rudy.

Dagnino told WSB that Rudy is now his favorite dog.

“It was like a ‘Lassie’ moment, and I was Timmy,” he said, citing the famous rescue collie from a 1954 TV show.

Truong said she’s just glad Rudy sensed the danger and alerted them to the situation.

“I’m just so thankful and grateful that Rudy had that instinct and was out there,” Truong added. “He knew something was wrong.”