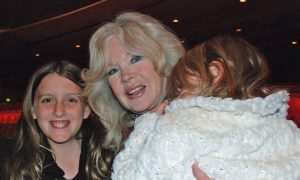 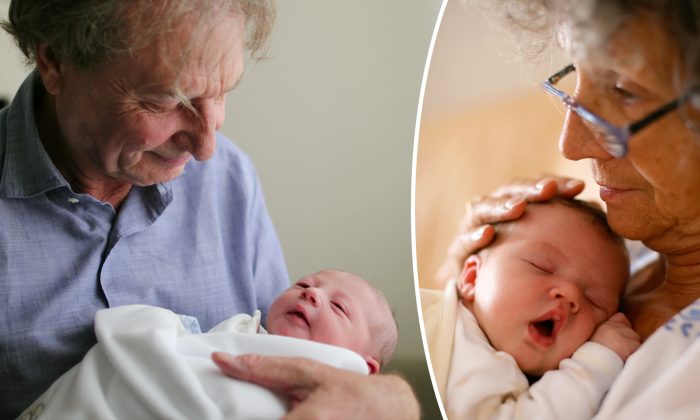 How would you feel if you discovered a secret to a longer and more meaningful life? Apparently, becoming a grandparent who babysits can extend one’s life.

People often say being around children can make you feel young, but what if studies can measure and name the benefits from caregiving?

“Caregiving may give caregivers a purpose of life because caregivers may feel useful for the others and for the society,” said Bruno Arpino, who was the associate professor at the Pompeu Fabra University in Barcelona, Spain, in 2016, according to Reuters Health.

Good news for new parents is that researchers say grandparents who babysit their grandchildren tend to live longer than seniors who do not care for other people. Researchers with Berlin Aging Study conducted investigations over a period of 20 years on the effect of caregiving on mortality. The study was published in the journal Evolution and Human Behavior in 2016.

More than 500 participants who were the age of 70 and above, in the Berlin study, completed interviews and medical tests at their homes, doctors’ practices, and hospitals, and these tests were repeated at two-yearly intervals between 1990 and 2009, according to Reuters.

Participants were asked about their frequency of caregiving in the last 12 months. Caregiving was defined as looking after or doing something with a grandchild without the parents being present. This was then scored on a seven-point scale, from 1 (never) to 7 (every day).

The sample did not include any primary caregivers who had full custody of the grandchildren, though it included those who helped support even non-family members.

This study concluded that “spending time with grandchildren and helping friends and family members arguably gives people a sense of purpose and helps keep them physically and mentally active.”

Sounding a warning, author Sonja Hilbrand, a doctoral student in the department of psychology at the University of Basel in Switzerland, said in an email to Reuters Health, “Having no contact with grandchildren at all can negatively impact the health of grandparents.”

The Berlin study showed that participants who helped others in their social network had higher survival probabilities than the respective non-helper group.

So if you are a senior, go find some relatives or neighbors who need your help or support part-time. It might be a challenge but there are all sorts of ways you can help others.

“It is very important that every individual decides for him/herself, what ‘moderate amounts of help’ means,” Hilbrand said. “As long as you do not feel stressed about the intensity of help you provide you may be doing something good for others as well as for yourself.”

As per Reuters Health, half the grandparents who cared for the grandchildren were still alive after 10 years from their initial interview. Meanwhile, those who did not provide help to others lived for only about five years.

If the experts are saying “caregiving” gives elderly people a life purpose and keeps them active, then maybe small doses of babysitting can extend one’s life!

However, just go easy with taking out the mobile phone and sharing the grandkids’ photos.