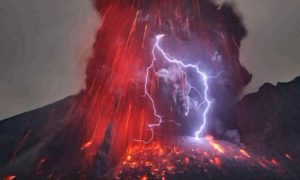 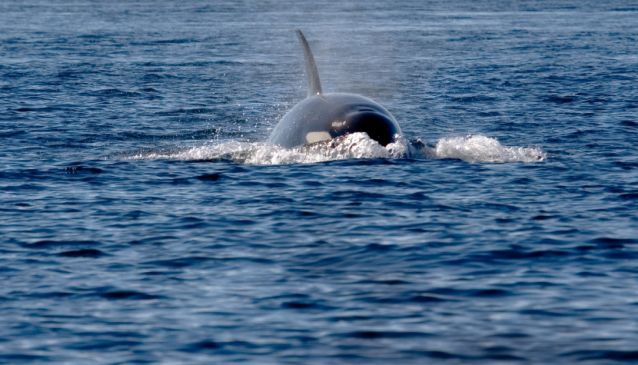 Offering the opportunity to observe these amazing creatures in the wild, British Columbia is a prime place to watch whales in their natural habitat. Topping the list as one of the Pacific Northwest’s natural wonders, whale watching encounters are frequent, especially between May and October. Tour operators are based out of Vancouver and Victoria, as well as various other locations accessible along the coastlines of Vancouver Island and farther along the northern coastlines of BC.

Whale sightings are relatively common too among recreational boaters and sea kayakers in British Columbia, and of course the utter thrill of seeing a whale breach right out of the water followed with a tremendous splash when it slams back into the sea captures the ultimate power and splendour of this magnificent marine mammal. Although sightings cannot be guaranteed, the success rate is generally high. The boat ride itself is a great part of the fun adventure and often presents additional opportunities to view BC’s coastline and see other wildlife such as seals, sea lions and eagles.

While it is essential to view whales from a ‘respectful’ distance, the various options to enjoy the excursion can include exhilarating high-speed, open-air zodiac style boats or larger more comfortable covered vessels. Some of the whale watching operators provide a professional naturalist or marine biologist aboard, and most tours are accompanied with knowledgeable local guides highlighting the many aspects of the habitat and behaviour of the whales.

Whales are distinguished by two main groups: toothed whales (or Odontoceti) which have simple conical teeth and one external blowhole, and second group with the baleen whales (or Mysticeti) which have paired blowholes and a series of baleen plates, instead of teeth, acting like a sieve to filter food. Toothed whales such as orcas (also known as killer whales), Dall’s porpoise, Harbour porpoise, Pacific White-Sided dolphin, and Sperm whales spend most of their time in BC waters, while Baleen whales, such as Humpback, Grey Minke, and Fin whales migrate along the BC coastline from and to Alaska and Mexico.

Responsible whale watching requires a healthy respect for marine wildlife and its natural environment. Guidelines to promote and assist in the protection of our marine resources encourage a cautious and courteous approach to the creatures in the wild. To minimize any impact on the animals and their space, boaters should be aware not to approach whales from the front or behind but rather very slowly from the side and to stay 100 yards (about 95 metres) away from the whales.