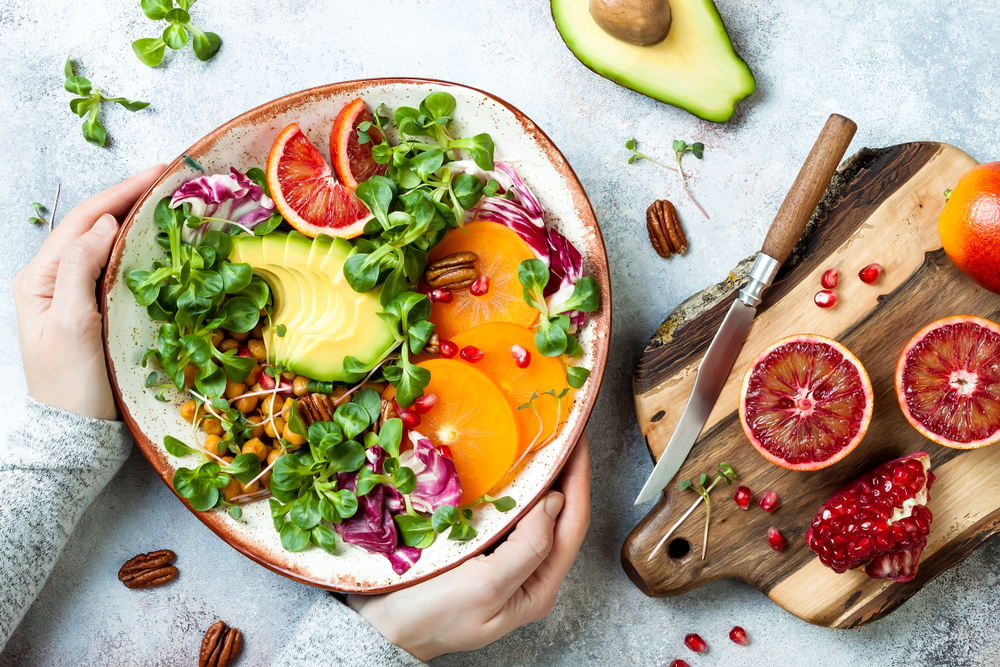 You can reduce phthalate exposures by avoiding the use of scented personal care products, soap, and cosmetics, since phthalates are used as a fragrance carrier. (ShutterStock)
Toxins

Most of the attention on phthalates, a group of hormone-disrupting chemicals found in PVC plastics, has been on fetal and child health, particularly regarding genital and behavioral development, such as incomplete virilization in infant boys and reduced masculine play as they grow up, and for girls, an earlier onset of puberty, but what about affecting hormonal function in adults?

Men exposed to high levels of phthalate had lower testosterone levels, but that was for workers in a plastics plant. In the general population, the evidence is mixed. A study in Sweden of men in their 20’s found no effect on testosterone, whereas a U.S. study on men in their 30’s did, at levels of exposure much lower than those factory workers. When there’s conflicting evidence like this, ideally we’d put it to the test, but you can’t ethically expose people; so, scientists have come up with convoluted methods like implanting the testicles from human fetuses into mice to keep them growing, but we want to know about the effects on adult testicles, which are harder to procure…until now. Consent was obtained from all the donors. Now, I’ve heard of blood donors, but this is a whole other level. No, they obtained the testicles from prostate cancer patients who underwent castration to control their disease. And indeed, they were able to get direct evidence that phthalates can inhibit testosterone production at the kinds of levels one sees in general population studies.

What about breast cancer, the #1 cancer killer of young women? Women working in automotive plastics and food canning are at five times the odds of breast cancer, suggesting a link, but in a petri dish, at least, phthalates didn’t seem to accelerate breast cancer growth down at the levels of exposure expected in the general population, but more recently phthalates were found to boost breast cancer cell growth in vitro at the levels found circulating in the bodies of many women. Therefore, the maximum tolerable dose set by governments should be re-evaluated.

How do you avoid the stuff? Well, when you think plastic chemicals, you think water bottles, but they appear to only play a minor role—most comes from the food. How do we know? Well, if you take people and have them stop eating for a few days, you get a significant drop in the amount of phthalates spilling out in their urine. Fasting isn’t exactly sustainable though. Thankfully, we can see similar drops just eating a plant-based diet for a few days, which gives us a clue as to where most phthalates are found. However, there were a few cases of spikes within the fasting period after showers, suggesting contamination in personal care products.

So, we can counsel patients to reduce phthalate exposures by avoiding the use of scented personal care products, soap, and cosmetics, since phthalates are used as a fragrance carrier. Phthalates can also be found in children’s toys, as well as adult toys. On behalf of the Danish Environmental Protection Agency, the Danish Technological Institute made inquiries about consumption patterns to see what kind of exposure one might get based on worst-case scenarios. Those working behind the counters at sex shops proved to possess very little knowledge on the material specifications; and so, they had to do their own testing. Turns out that “jelly” is plasticized PVC—up to two-thirds phthalates by weight. Though the use of water-based lubricants may reduce the health risks 100 fold, phthalate exposure still may have the opposite of the intended effect. Women with the highest levels of phthalates flowing through their bodies had over two and a half times the odds of reporting a lack of interest in sexual activity. And these weren’t women in a canning factory, but at typical exposure levels in America.