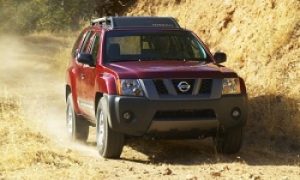 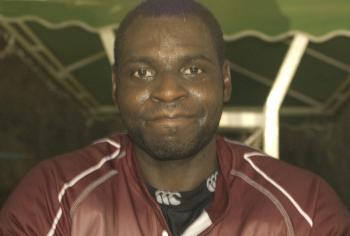 By Epoch Times Staff
Print
LONDON—“The erhu, it makes you weep in a way. Whilst it’s very beautiful, it keeps you riveted because it’s so powerful—it’s very gentle and powerful I think and gets to the core of one’s being. And you can cry …”

Mrs. Locke paid tribute to the erhu virtuoso for her rendition played on one of the most popular traditional Chinese instruments, with piano accompaniment.

The erhu, according to the company website, is capable of conveying great tragedy. Whether the musical tempo is fast or slow, the bowed instrument produces a melancholic sound that is both hauntingly beautiful and stirring.

“I thought she was wonderful,” Mrs. Locke said.

Retired chief executive, John Locke, agreed with his wife. He too particularly enjoyed the ancient Chinese instrument, commonly viewed as a Chinese violin.

“I think that was excellent,” he said.

Traditional belief holds that sound can influence and harmonise the universe, the website says.

After the performance, two strangers, stockbroker Ken Newmarch and Liz Ceeley, a retired teacher, struck up a conversation in the foyer while waiting for their partners.

“The drumming I thought was very precise—the movement of the girls when they were turning around and hitting the drum. I thought that was brilliant … and the last dance was as well,” he added.

Ms. Ceeley chimed, “It’s all been so beautifully done.”

At a time when the influence of Buddhism, Taoism, and Confucianism was strong in the Middle Kingdom, art was a means of connecting with the higher universe, according to Shen Yun's website.

Artists cultivated virtue and engaged in study and meditation, because they believed that to create true art worthy of the heavens, there must first be inner beauty and purity.

“It’s been excellent, excellent. I think that’s the only way you can describe it. There is so much action you don’t know where to look! It’s been like that," Mr. Newmarch said.

“Everything is a treat. You look at one thing and before you can turn, something else has come on and is happening. You can’t keep your eyes on just one performer; you are mesmerized by the whole act.”