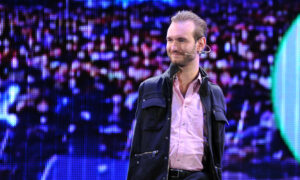 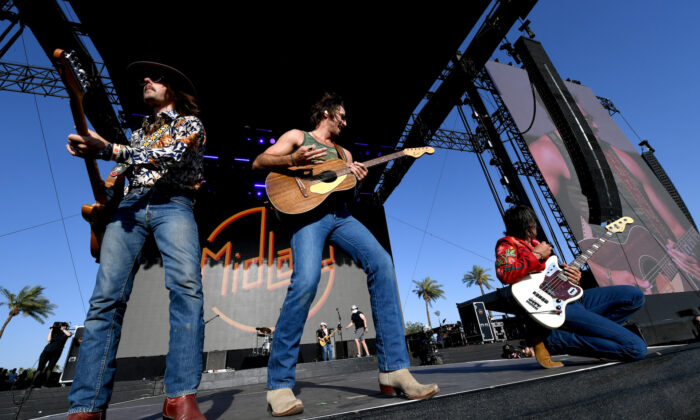 As “wokeness” invades multiple facets of American life, from Hollywood stars bailing out rioters to pushes for critical race theory in public education, people across the nation have been finding it hard to avoid.

The country music industry is no exception. Despite being founded by Christian Irish, Scottish, and English immigrants in the early 1900s, there is a recent push to develop specific acts based on sexual preference and ethnicity, and not just on stage but behind the scenes as well.

Country music has also been pressed to leave behind its Christian and European roots for more mainstream trends. Country-rap and other sub-genres are now driving Nashville’s lineups. Corporate interests have been called out as a main issue in what some stars are considering Nashville’s monopoly on country music.

It is for this reason that some are turning to Branson, Missouri, for country entertainment instead of Nashville. In Branson, bluegrass dominates the country music scene. Known for a more recognizable semblance to the original country sound that grew out of early twentieth century Appalachia, traditional country music fans travel from all over the United States to attend Branson’s shows and partake in the small-town culture.

The Epoch Times spoke to Ellen Petersen Haygood of the popular Branson cover band The Petersens, to gain a better understanding of why Branson may be considered a “new Nashville,” and how it is sticking to its roots, yet working to reach broader audiences in an ever-changing musical climate.

Haygood’s family settled in Branson in 2007 after moving around due to her father’s service in the Air Force. Both parents have musical backgrounds and they shared that with their children. Ellen said that growing up in a musical family was just normal for them.

She described how her father would serenade her and her siblings each night and they all got their own lullabies. “It was recently that I realized how special it really was,” she said.

Then in 2010, the family began performing shows once a week. They started out small and used their onstage moments in Branson as family bonding time.

The small-town feel offered a nice experience for them, but when Ellen made it to the top 48 in American Idol’s 2015 season, she said that gave them the push to really work on their music. They began learning more cover songs and performing more often.

“My dad got into bluegrass because it’s a genre for everyone. You’ll see kids, adults, and grandparents playing it together,” she said. “It’s really fun, and a lot of people appreciate it. It’s very organic.”

That organic sound, she said, is driven by their faith. Though they are not a full gospel band, they do some religious songs because their connection to the creator inspires them. “It’s nice to share some gospel, but we’re not whacking a bible over people’s heads. Music is something that brings people together.”

During the interview, Ellen spoke about her faith and how it has been a crucial element in their journey on and offstage. The band’s spirituality offers them a greater sense of purpose and meaning as they share their love of music with others.

It is this philosophy that has led to their success, they said, adding that they do not believe in pandering to politics.

“We try to stay as far away from politics in our music as humanly possible,” Ellen said. “People made that really hard in 2020. They were trying to figure out where everyone stood, but I just want you to have a great experience no matter where your political ideals lie.”

She also spoke about how easily opinions of musicians change when they get overly political and how it can be harmful to the audience/performer relationship. Yet, despite the division wrought by last year’s election, The Petersens remained apolitical and their YouTube channel grew.

“In 2020 there were a lot of people who found our music and it was a bright spot for them during these crazy times. To have that kind of response and do what we do while sharing that with my siblings, there’s so much I love about working with our family and doing what we do.”

Their story is something that is drawing out country music fans because the genre’s origins are somewhat faith-based and built on a foundation of family and community. Despite a mainstream push to insert politics into entertainment, The Petersens—and acts like theirs—are focusing on the music.

As the crowds flock to Branson, Missouri is offering an alternative to Nashville and other popular tourist towns, based on this approach.