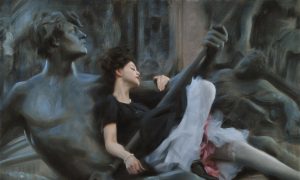 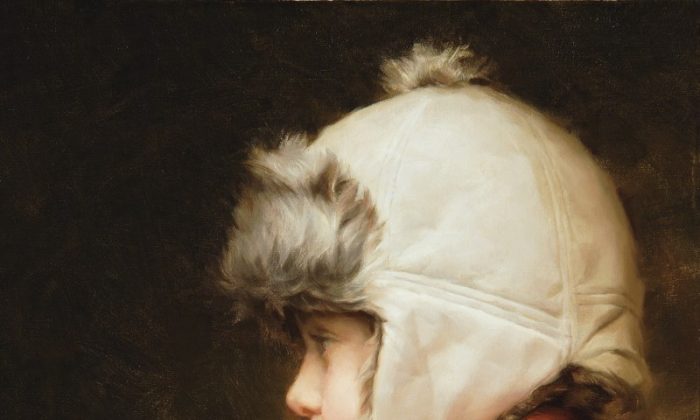 The Art Renewal Center, a nonprofit educational foundation dedicated to the renewal of traditional training techniques in the visual arts is currently accepting entries for its 11th annual competition. Artists have a deadline of Jan. 15, 2015, to submit their entries. Winners will be announced in the spring.

The first international ARC Salon occurred in 2004, and since then the number of entries and the quality of work submitted has increased dramatically; no doubt due to the growing interest and appreciation in contemporary paintings utilizing realism and traditional painting techniques.

For the first time, ARC has teamed up with Rehs Contemporary Galleries Inc., New York. The gallery will select a group of approximately 15 finalists who will be asked to supply the gallery with additional images. From those finalists, the gallery will choose four to six artists for a group show to be held at its gallery on 57th Street either late 2015 or early 2016.

Moreover, ARC will be having a live exhibition of some of the winners and finalists at the MEAM (Museum of European Art Modern), a museum dedicated to contemporary realism in Barcelona, Spain. However, artists may still enter the ARC Salon with works not available for the live show.

Also, Streamline Art Video will award one finalist a showcase as a key featured part of a DVD on the ARC Salon.

The ARC Salon recognizes seven categories: figurative, imaginative realism, landscape, still life, drawing, animals, and sculpture. The winners will receive over $60,000 in cash prizes, as well as a chance to have their work seen by some of the more than 5 million annual visitors to the ARC website.

Last year the ARC Salon received over 2,200 entries from 1,000 realist artists around the world and this year it is anticipating an even greater number of entries.

To read the prospectus and for more information about the competition, see artrenewal.org. Kara Lysandra Ross is the chief operating officer of the Art Renewal Center.