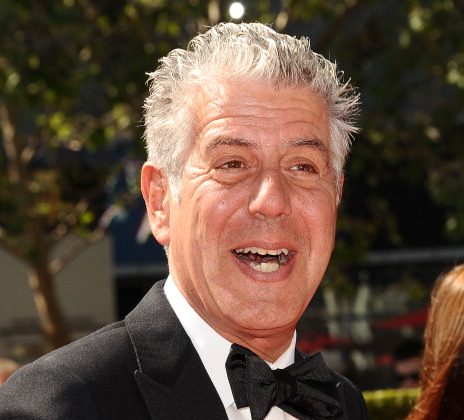 NEW YORK—Word slipped out earlier than intended, but Anthony Bourdain has reportedly signed a deal to open a large food market in Manhattan, reported NY Post. It will feature international street food.

Stephen Werther, CEO of WiNK Retail Group, and Bourdain are in the early stages of creating a market that will showcase cuisines such as Singapore-style street food.

“We are ready to go with the concept,” he told the NY Post. “So we are going to be doing some very cool and unexpected pop-ups between now and the opening…showcasing different parts of what will be incorporated into the final big market.”

“I am a huge foodie, so you can only imagine how much fun this project is to work on,” he said.

The location has not been determined yet.