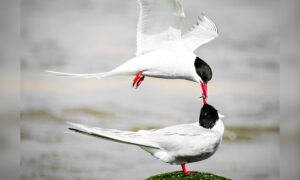 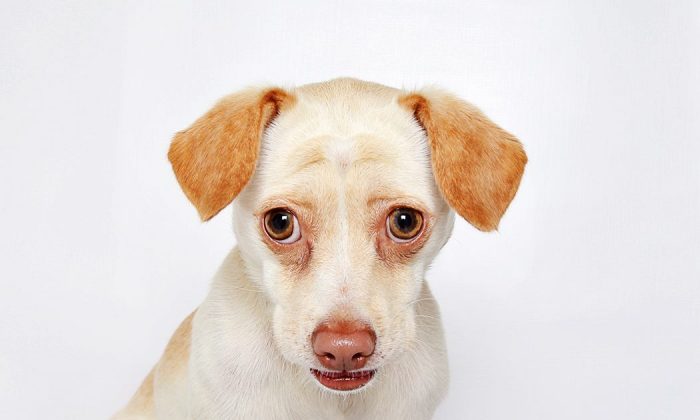 Animal Shelter Sees Record-Breaking Success, Thanks to a Little Glamour

Have you ever visited an animal shelter? It’s kind of bittersweet, isn’t it? Seeing all the nice people taking care of all the cute animals fills one’s heart with warmth. Yet the cold-blooded facts always overshadow this otherwise pleasant scene.

Every year about a third of the 7.6 million animals entering shelters end up euthanized, according to the American Society for the Prevention of Cruelty to Animals (ASPCA).

There are, however, many shelters that beat these odds spectacularly, and one of them is the Humane Society of Utah (HSU).

Being the largest animal shelter in the state, it accepts some 12,500 animals a year. But last year, it was able to save 11,318 of them from euthanasia—that’s a success rate of over 90 percent. In fact, for the first time in its 55-year history, the shelter didn’t have to euthanize a single animal due to not finding it a home.

How is that possible?

With the use of social media, PR, and some good marketing—all employed for a good cause—it’s surprisingly simple.

With the use of social media, PR, and some good marketing—all employed for a good cause—it’s surprisingly simple.

The usual practice used to be to accept an animal and wait for people to come find it and adopt it. Later, shelters figured out they could snap a picture of the animal, write a few words about it, and post it online.

But HSU went a step further.

While online outreach is helpful, there were some cracks in the system, explained Deann Shepherd, HSU’s Director of Marketing and Communications, in a phone interview.

The pets were usually photographed shortly after entering the shelter, and many were in pitiable condition—hurt, scared, emaciated. In any case, they likely didn’t look their best.

It’s a bit like if somebody took your picture at the lowest point in your life and used it for your online dating profile—you can still meet the love of your life that way, but the presentation doesn’t help.

So what if the situation was reversed? What if the animals got a chance to look their best for their future families?

About two years ago, HSU decided to offer their volunteer photographer, Guinnevere Shuster, a full-time job taking pictures of the dogs in the shelter and also managing their social media accounts. She set up a small studio and, having had some experience photographing animals already, ventured to capture the character of the individual dogs at their brightest.

That’s how the shelter’s doggy in photo booth project started. And the success has been nothing short of phenomenal.

Shuster’s goofy-yet-professional pictures have become a social media phenomenon, and the featured dogs are getting adoption offers within hours.

Meanwhile, the trending pictures bring more people to the shelter in general, so other animals gain more attention as well.

One of the most moving stories Shuster remembers was that of Charlie the dog. Charlie was brought in one night in a lamentable state—starved to the bone, with one leg missing. Shuster took pictures of him, put them online, and by the next morning, a family was there to pick Charlie up.

Of course, Shuster can’t manage to take studio shots of every single animal in the shelter. Usually, she would focus on the ones that would have trouble getting adopted or withstanding a prolonged stay in the shelter, like huskies, pugs, bulldogs, high energy dogs, sick dogs, or black dogs.

Black animals usually have somewhat lower adoption rates, Shepherd explained. Part of the reason is that it is rather difficult to take a good picture of a black animal. Studio lighting is a perfect solution. Shuster even created a whole series of photos of just black dogs.

Shuster admits she has a pretty fun job playing with dogs and taking their pictures all day. Over time she developed little tricks to get the dogs to make goofy faces, like throwing them a toy or a little bacon treat, or putting a bit of peanut butter on their muzzle.

Shepherd says the photos help people to imagine how the dogs really are, and to “visualize the animal in their home.” So if you want to get one too, you better act fast because demand is high and the shelter only has so many pets to offer!

Humane Society of Utah is a non-profit organization fully funded by private donations. Apart from its usual services, it has its own clinic, offers educational programs teaching proper pet ownership to children, and will even hold a summer camp this year. You can find more information on UtahHumane.org.

(Courtesy of Humane Society of Utah)

Update: The article was updated to reflect that the Humane Society of Utah accepted some 12,500 animals in 2015.