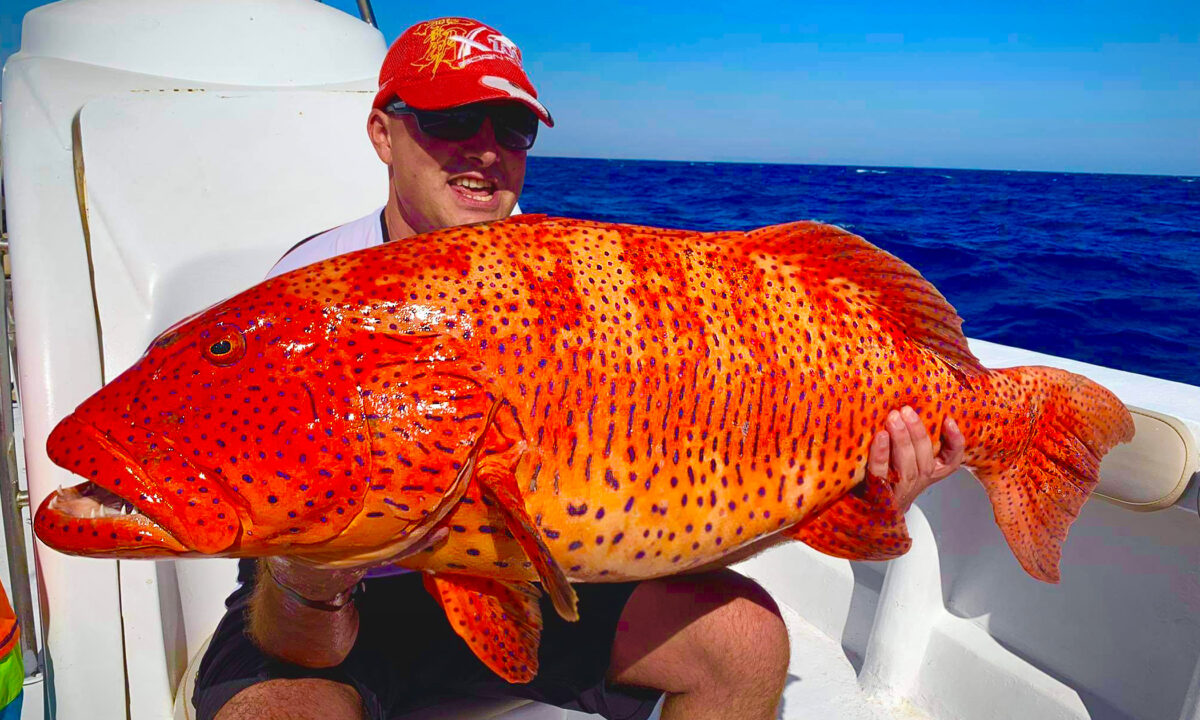 While wetting his line in the Red Sea this past summer, one Hungarian angler managed to reel in a world record-sized roving coral grouper—a spectacular red-orange specimen dappled with blue spots.

After being submitted and confirmed by the International Game Fishing Association (IGFA) last fall, the enormous fish shattered the previous world record which had been set in July.

Tackle fisherman Tamás Trexler, 40, along with his friend Péter and their sons, were vacationing in Egypt on a fishing excursion over the deep open sea on Aug. 12 when he felt a tug on the line of his jig. “The bite was very strong,” Trexler told Field & Stream. “The fish pulled with elemental force.”

For 15 minutes, the grouper put up a tremendous struggle before its strength gave out halfway through being reeled in. The boat guide, Mahmoud, eying it as it drew near the boat, announced that it was indeed a world record. Trexler said his “joy was immense” when the monster of a fish finally surfaced.

“When we saw the red body out of the blue water, we didn’t want to believe our eyes,” he told The Epoch Times. “It was immediately apparent from its size that it was not an everyday fish.”

They boated the enormous grouper and weighed it, tipping the scales at 31 pounds, 7 ounces—almost double the current world record at the time of 16 pounds, 12 ounces, which was set on July 14, 2021.

After snapping photos with the breathtaking beast, they released it back into the sea.

Trexler submitted his potentially record-breaking coral grouper catch to the IGFA for review, who after IDing the species made his world record official.

That same August day, Trexler also caught a 24-pound roving coral grouper, which would’ve been a record had he not caught the 31-pounder. Few of this relatively rare species of grouper, endemic to the Indo Pacific region, have been submitted to the IGFA; the previous record was, in fact, the first. But for a submission to qualify, according to Field & Stream, it must be at least half the recorded maximum length for the species.

“To put it in perspective, it would be like if there was no record for largemouth bass and someone submitted a 5-pound fish,” IGFA Angler Recognition Coordinator Zack Bellapigna told Field & Stream. “That fish would qualify but someone could easily catch a 10-pound fish as they are fairly common.”

As for Trexler, he admits he’s more of a freshwater fisherman than a saltwater angler. The Hungarian dad enjoys the outdoor activity two to four times a week on the Danube River with his son Bálint. He expressed thanks to his fishing companions for their support that summer’s day for what he called a “once-in-a-lifetime experience.” 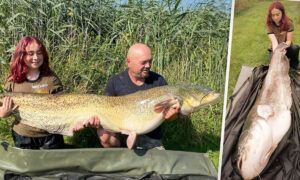 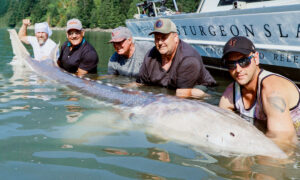 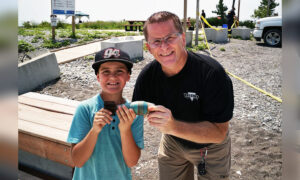 PeopleBy Epoch Inspired Staff
Ontario Boy, 10, Reels in a Military Bomb From ﻿1954 While Magnet Fishing With His Grandfather
12-25-2021
sharecomments 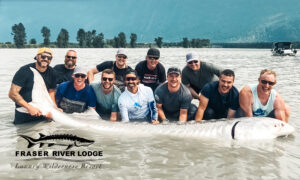