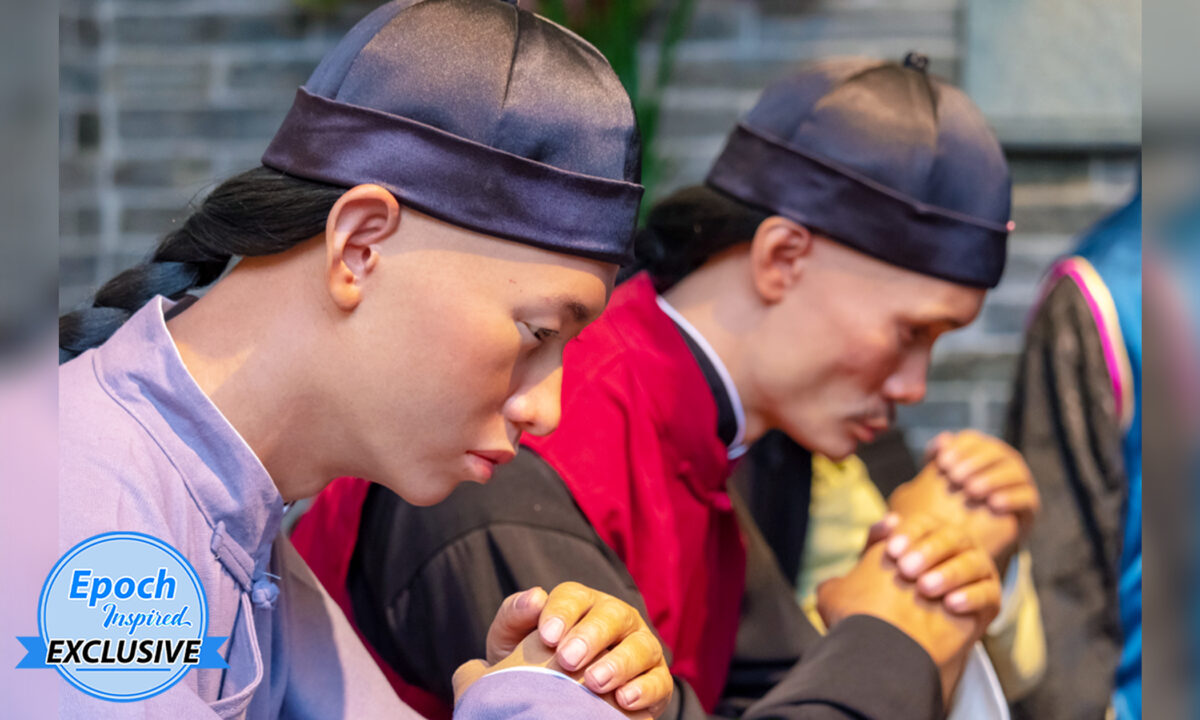 Ancient Tales of Wisdom: Heaven Honors the Man Who Is Truly Concerned for the People

This retold tale, “Heaven Honors the Man Who is Truly Concerned for the People,” is one of many audio stories from the discontinued “Ancient Tales of Wisdom” program by the Sound of Hope Radio Network, now transcribed and printed here for the enjoyment of our readers.

In May of the 10th year of the Qianlong Period under Emperor Gaozong’s reign, two men from Wujin County named Qian Weicheng and Li Jianzhong began their journey by horse to the capital city to take the imperial examination, an ancient Chinese system for recruiting government officials. On entering Shandong Province, it suddenly began to rain heavily. By the time the two men checked into a tavern in the town, they were both soaking wet.

Feeling exhausted, they both hit the sack as soon as they finished dinner. Shortly after Qian Weicheng fell asleep on the bed, he entered a trance and saw himself walking in the capital city. He wandered into the Ministry of Examination and saw many examinees gathering in front of a wall where the results of the imperial examination were posted. “Who is going to win first place this year? Will I pass the imperial examination?” he wondered. Qian began to read the results. He immediately saw that Li Jianzhong won first place. After a while, he finally found his name in the 30th place. He exclaimed in ecstasy, “I passed the imperial exam!”

Li Jianzhong had not fallen asleep yet. He heard Qian Weicheng’s exclamation and asked him, “What did you say? What did you pass?” Qian rubbed his eyes and replied, “I just had a dream about you winning first place and me winning 30th place in the imperial examination.” After hearing about Qian’s dream, Li Jianzhong was so excited that he couldn’t sleep. He stayed up all night anticipating the sunrise so that he could leave for the capital city.

However, it continued to pour the next day. Li Jianzhong anxiously paced back and forth in the room. Out of kindness, Qian advised him, “My brother, be patient. The rain is merely trying to keep us longer here as guests in this town. We may as well take the opportunity to get more study in before the exam.” Li Jianzhong did not pay any attention. All he could think about was leaving. Qian Weicheng, on the other hand, took out the books from the trunk and studied alone.

The rain lasted three days. When it finally stopped, Li Jianzhong hurried Qian Weicheng to get going as soon as they had breakfast. Because it was already very close to the day of the imperial examination, they sped up the horses. They crossed a dark pine forest, passed by Sandao Bay, and came to a riverbank. As they were about to cross the bridge, they suddenly heard a little girl crying for help from the forest on the other side of the river. Qian Weicheng halted his horse right away and said to Li Jianzhong, “Brother, we must hurry and rescue her!” Then he whipped his horse and crossed the bridge to rescue the little girl. But Li Jianzhong said coldly, “You may stay if you want to rescue the child, but I must hurry on to the capital city for the exam.” Then he rode off toward the capital city.

After Qian Weicheng entered the forest, he got off the horse and walked towards the direction where he thought he heard the cry for help. Soon, he discovered a woman and a little girl holding each other and both were in tears. On a tree next to them, there was a noose on a tree branch. Qian Weicheng immediately knew that the woman was trying to kill herself by hanging. He approached them and asked anxiously, “Madam, why do you want to do something so foolish?” The woman looked at him absent-mindedly for a moment. Then she shook her head and tears flooded down her face.

The little girl saw that her mother wouldn’t say anything, so she made a reply on behalf of her mother. She said, “The thugs gave my father no choice but to kill himself, so my mother wanted to kill herself too…” Before she could finish, they threw themselves into each other’s arms and began to wail again.

Qian Wecheng felt very sad. Tears welled up in his eyes. He tried to hold back his tears and said, “Madam, please don’t cry. I have some money.” He took out 10 taels of silver from his pouch and put them into the woman’s hands. Qian Weicheng was not from a rich family. It took him a lot of time and effort to come up with about 20 taels of silver for the trip. Actually, 20 taels of silver was barely enough for the round trip. Hence, he had been very frugal during the trip. By giving away the silver, he wouldn’t have the money to return to his home if he failed to pass the test. But he didn’t think of that because all he could think about was saving these two people.

The woman looked at the money in her hands in shock. It took her a while to remember to thank her rescuer, but Qian Weicheng had already left the forest and was on his way to the capital city.

The imperial examination was a way to recruit government officials. If a man turns a blind eye to the misery of the people, what would be the use of hiring such a man as a government official? Thus, Heaven withdrew the honor of first place and gave it to the man who was truly concerned for the people. 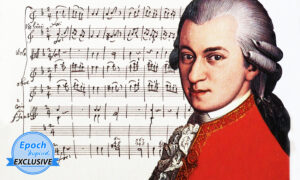 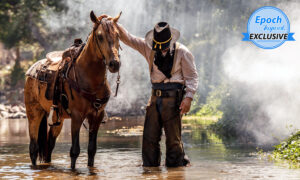 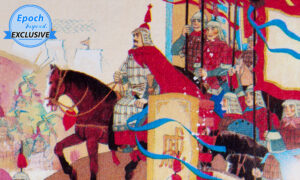 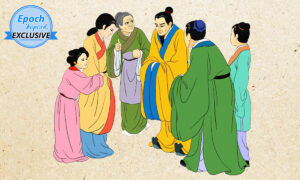