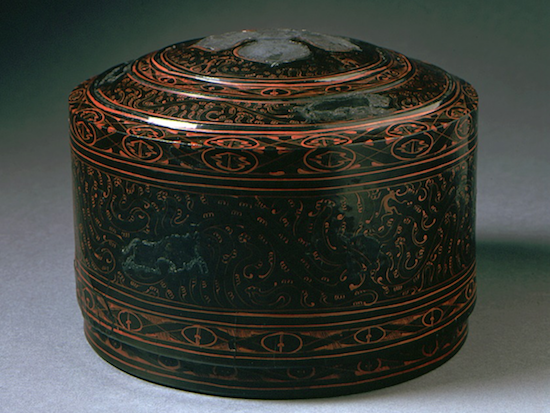 Ancient Chinese Stories: The Consequence of Not Having Integrity

In the Spring and Autumn Period, there was a man named Yufu. He did not want to live in poverty, and he saw that many of his friends became rich by doing business, so he wanted to give it a try. First, he went to a friend named Jiran to get advice on how to become rich. Jiran told him, “Now the demand for lacquer is very strong. Why don’t you plant some lacquer trees, collect lacquer, and sell it?”

Yufu was very happy to hear that and asked for some techniques on planting lacquer trees. Jiran patiently answered any question that he was asked. Yufu returned home, got up early in the morning, and worked until late at night. Eventually, he planted a large lacquer tree garden.

In three years, the lacquer trees had grown large and Yufu was very happy. If the trees could produce 1,100 pounds of lacquer, he would make a lot of money. He planned to take the lacquer to sell in Wu State. At this time, his wife’s brother came to visit him and told Yufu, “I often do business in Wu State. I know there is a big demand for lacquer in the market. You’ll recoup your investment several times over there.”

At that time, relations between Wu State and Yue State were very tense and the merchants were not allowed to travel, so lacquer in Wu State was indeed in very high demand. The lacquer merchants heard that Yufu came to sell lacquer, so they were very excited and came to the outskirts to meet him; they also helped him arrange his accommodations. When the merchants looked at the lacquer, they were surprised to find that it was indeed of good quality. Then they agreed on a price, sealed the lacquer jars, and arranged a certain date to pick them up and make payment.

As soon as the merchants left, Yufu opened the seals, poured out some of the good lacquer to sell later, poured in some leaf sap, mixed them, and sealed the jars again. Because he was in a hurry, he left some traces of his deeds. The next day, when the merchants came, they found that the seals were broken. They started to suspect what was going on, gave an excuse, and left. They said that they would be back in a few days.

Yufu waited for them in a hotel for several days, but they still did not come. Over time, the lacquer went bad from having been mixed with the leaf sap. As a result, Yufu did not sell any lacquer at all and even his good-quality lacquer was ruined. When the merchants found out, they criticized him, saying, “As a merchant, you must have integrity. The quality of the goods cannot cheat people. You’ve stooped this low, who is going to show pity on you?!” Yufu had no money with which to travel back to Yue State and could only beg for food in Wu State. People often laughed at him and, eventually, he died of hunger in Wu State.

Translated by Dora Li into English; this story is reprinted with permission from the book “Treasured Tales of China,” Vol. 1, available on Amazon.