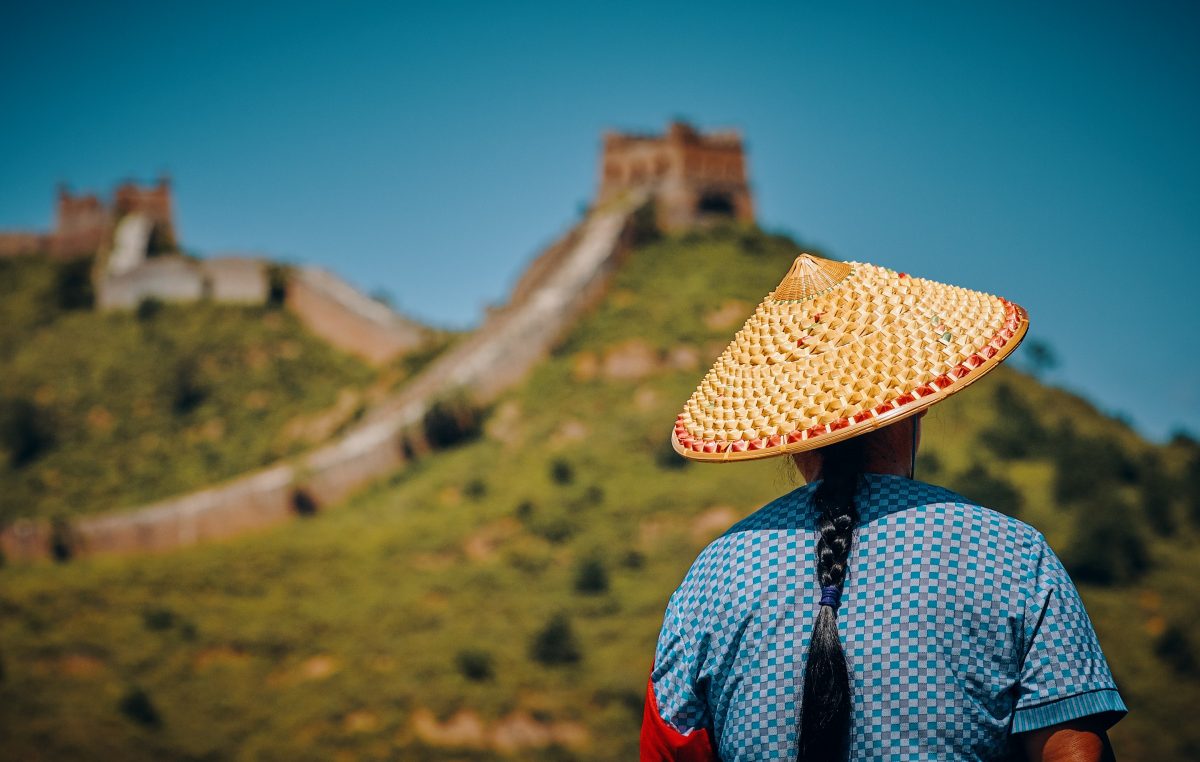 Ancient Chinese Stories: An 8-Year-Old Girl Rolls Over a Bed of Nails

At the beginning of the Hong Wu period of the Ming Dynasty in the 14th century, there was a man named Zhu Shiji who had a daughter named Zhu E. Zhu Shiji, who was in charge of food taxes, was falsely accused by a grain debtor. He was put in jail and sentenced to death. His two sons were also jailed.

At the time, Zhu E was only 8 years old. Seeing that her family was falling apart, she cried day and night. She made the decision to save her father and two brothers. She thought, “I must go appeal for justice.” Then, together with her uncle, she went to the capital. At that time, there was a rule that whoever wanted to appeal must first roll over a bed of sharp nails; only then would the case be accepted. Without giving it a second thought, Zhu E lay on the bed of nails and rolled over it. Her firm will shocked all the bystanders.

The news of the 8-year-old girl rolling over the bed of nails quickly spread, and her father’s case was soon investigated thoroughly. After the truth was revealed, her father was ruled “not guilty” and set free. The only punishment was that one of her brothers had to become a soldier in the border army. However, from rolling over the bed of nails, Zhu E was seriously injured and soon died. All the villagers felt very sad. Out of respect, they made a statue of her in the village.

A young, 8-year-old girl rolled over a bed of nails in order to save her father. Her noble behavior was highly revered and praised by everyone. In the young girl’s heart, she only had the thought of saving her father and nothing else. Her spirit of proving her father’s innocence will be remembered forever.